Home Entertainment What will the Xbox look like in 2042? Here is the answer! 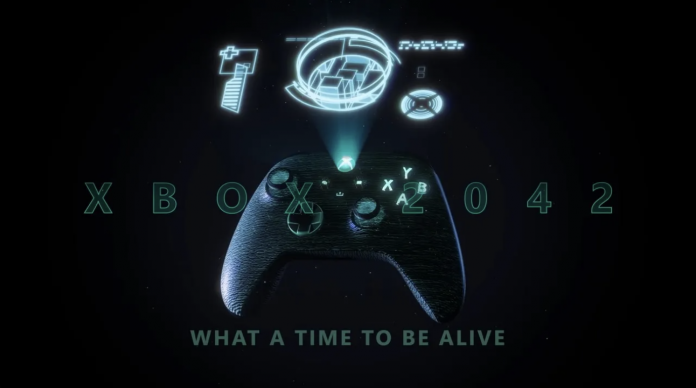 Microsoft has started promotional activities for Battlefield 2042 and has released a video of what the Xbox console might look like in 2042.

Microsoft has released a promotional video specially prepared for Battlefield 2042, which will be released for Xbox Series X|S, PlayStation 4, PlayStation 5 and PC on November 19, 2021. The video, which predicts how Xbox will look and what features it will have in 2042, contains very futuristic elements.

Microsoft says the device will offer 32K resolution at 480FPS in the future. Stating that the gaming experience will now become indistinguishable from real life, the company promises a 1 quintillion FLOP GPU. Considering that Series X currently supports 12 trillion FLOPs, it is stated that Xbox 2042 will have a graphics card that is 83 thousand times more powerful. 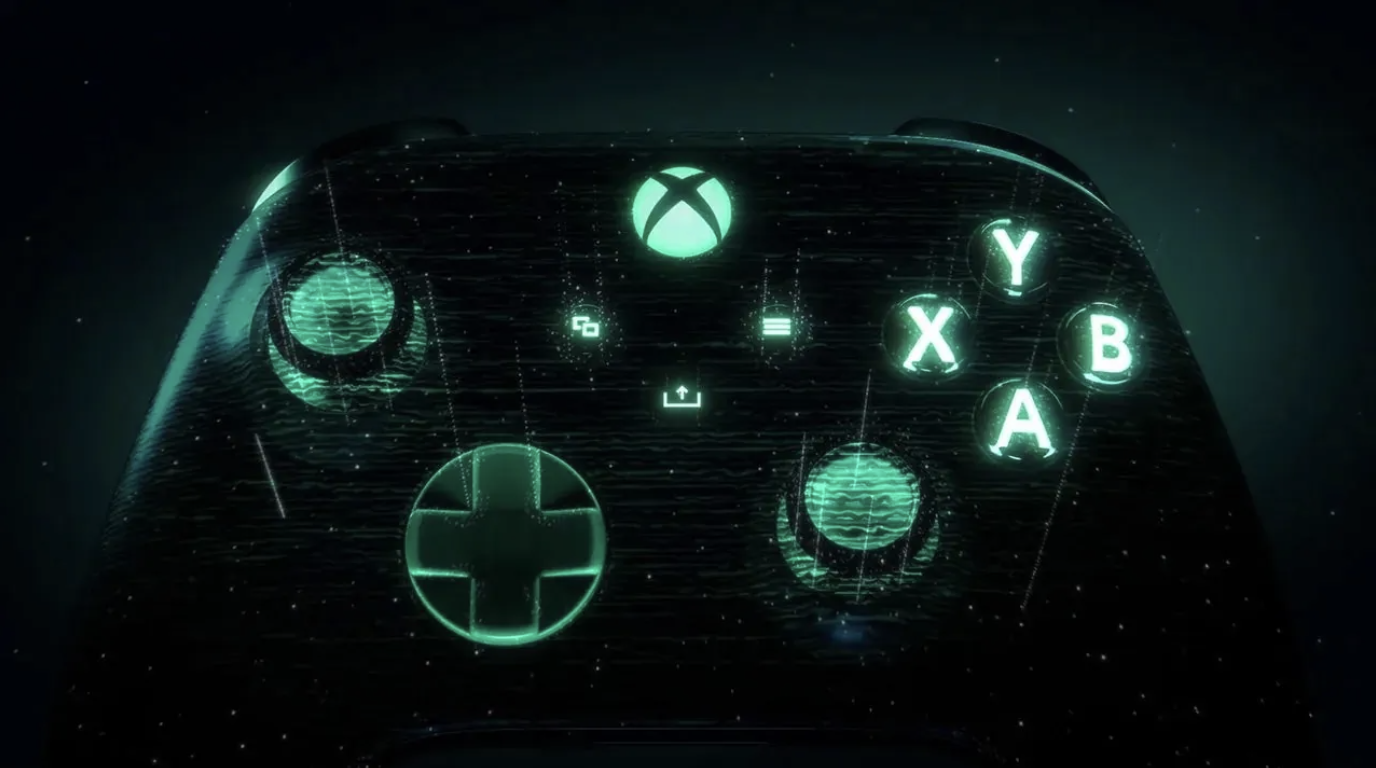 The video continues with ‘imaginary’ gameplay videos and the console’s appearance in 2042. It seems that the device, which is expected to be 90 percent smaller than the Xbox Series X, will also have holographic map and visual support. The video, which ends with a war image saluting Battlefield, reflects Microsoft’s 2042 dreams.

After all these fun predictions, Microsoft also revealed the truth about the subject. It was stated that Xbox 2042 is an advertising campaign for Battlefield 2042, which will be released very soon, and there is no product promotion.

It is a well-known fact that a console cannot be developed 21 years ago and it is impossible to present the specified features today. On the other hand, the company has chosen such a way to avoid possible reactions and lawsuits. It is not known what consoles we will encounter in the future, but as of the moment, no console called Xbox 2042 is being developed.

So what do you guys think about the promotional video? Do not forget to share your views with us.

The Flash: learn all about the season 7 premiere

Kim Kardashian shared a post in IG, which says that July...