Home Celebrity What will the new character mean for Joe Goldberg? 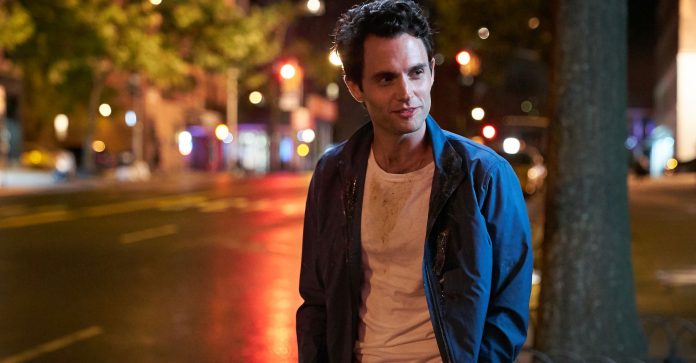 Streaming platform Netflix, sometime in 2021, should deliver fans of the psychological horror drama You the third season they are longing for.

Let us remember that the production of season 3 of You, stopped in March of last year as a result of the blockade generated by the coronavirus pandemic that is affecting the world.

Fortunately, the crew and cast of You returned to the film set in late 2020 in order to shoot the scenes that will hit fan screens sometime in 2021.

As fans know, the third installment of You cast a series of high-profile actors to play new characters that will be part of the disturbing plot of Joe Goldberg and Love Quinn, played by Penn Badgley and Victoria Pedretti.

It was previously announced that Scott Speedman will be part of the cast of You, playing Matthew. Also, Shalita Grant, was included as Sherry and Travis Van Winkle, as Cary.

Now another character joins You for its third season. It’s about Ryan, a reporter played by Scott Michael Foster. The character is described as “a single father who has conquered his addiction” but has “secrets”. Among them, the manipulative side of him that only shows his relatives and those who want to get in his way.

Apparently, Ryan will arrive with season 3 of You to face Joe Goldberg. In the third installment of the series, the reporter could be the new enemy of serial killer Joe, who is likely to get caught when the new character might want to investigate his past.