Home Entertainment What will the Lord of the Rings series do differently from the... 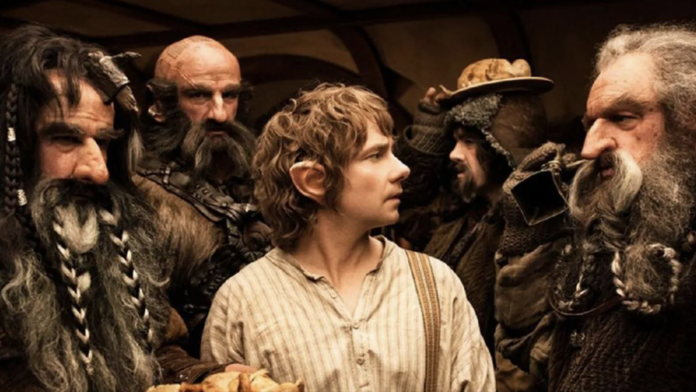 While there is a little time left for the Lord of the Rings series to be broadcast on Amazon Prime Video; An important statement came from the actor of the production.

The Lord of the Rings, the legendary fantasy book series by JRR Tolkien, is about Frodo Baggins’ quest to destroy the ring of power and save Middle-earth from Sauron. Famous director Peter Jackson transferred the work to the cinema with its adaptation, which has now become a classic. The series, which received full marks from the critics, subsequently paved the way for the Hobbit trilogy.

Lord of the Rings has been reconsidered by Amazon for a while. The company has made serious strides for a series adaptation that will tell new stories from Tolkien’s world. The new project, which will show a different approach than the film adaptation; In line with the latest information received, it is understood that there will be other important differences as well.

The Lord of the Rings series, which will be broadcast on the Amazon Prime Video platform, will contain a critical difference compared to the movies. In the movie adaptation, we saw a cast of white-skinned actors. But that will finally change in the series.

British comedian Sir Leny Henry has announced that the new series will focus more on diversity. Saying that it will be different from the movies in this way, the actor came up with the following sentences:

“The series takes place far beyond the story we see in the movie. We are the native Harfoot. We’re Hobbits, but we’re called the Harfoots. We are a tribe, not a race. We are multicultural. There are black, brown, Asian and even Maori among us.” 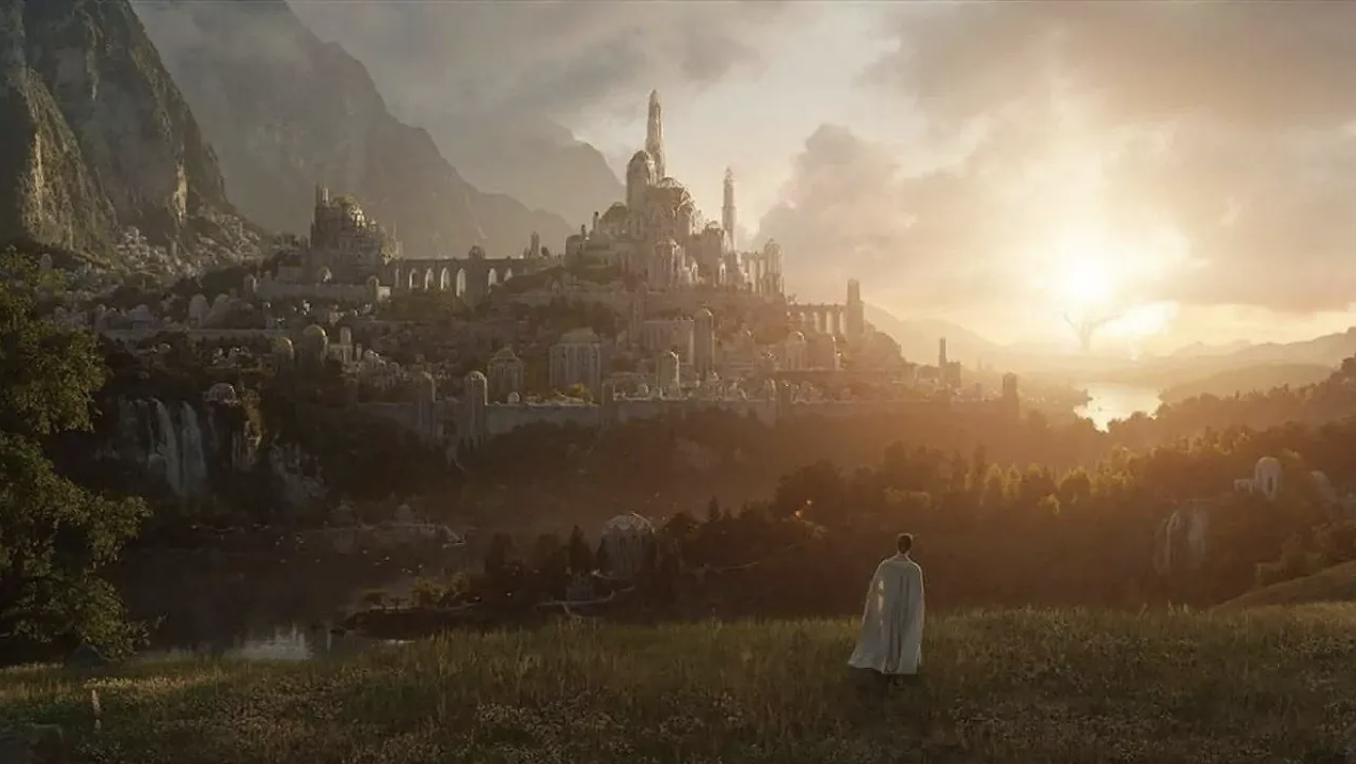 Season 4 of “Wild West World”: James Marsden will return after...