Home Tech What Will Interplanetary Governments Take The First Step? 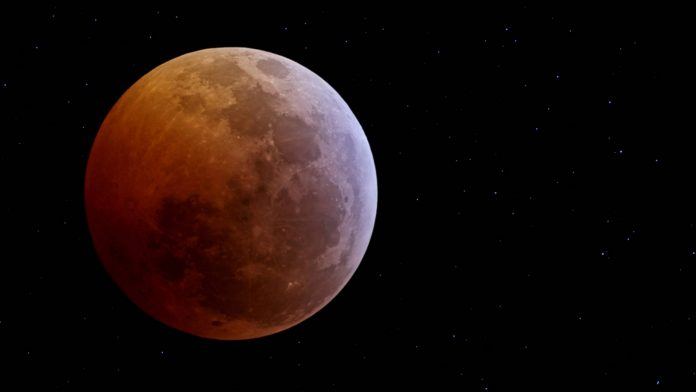 The predetermined frameworks and regulations for space studies may have to be renewed with increasingly and expanding studies. Experts have different views on this matter.

In the past, space studies stood out as a field of science where governments competed. In recent years, while the activities of private enterprises have gained momentum, the activities of institutions such as NASA, ESA and JAXA have also increased.

There are many Mars travels, Lunar missions and many other works to be carried out in many other spaces planned in 2021. Drawing the framework of these works and determining the basic rules stands out as a completely different adventure.

Would galactic government be real?

The aim of space studies maybe a few years later is not to establish colonies, but long-term plans certainly include colonies on planets, especially Mars, and asteroid mining. How to manage these discoveries is already a matter of debate.

SpaceX CEO Elon Musk is also one of the most important space pioneers known. We even had the opportunity to learn about his ideas about the management of the Mars colony before. Musk already stands out as one of those who prepare the infrastructure for space laws.

Spacex’s Starlink user agreement stated that Mars should be recognized as a “free planet” and that Earth-based governments have no decision-making power over Martian activities.

So how will possible conflicts on Mars be resolved? According to Starlink’s user agreement, disputes will be resolved with the principle of self-management. This system, which will be established in good faith, will be valid in Mars settlements.

Having laws on Mars is not a bad idea, according to Randy Segal of Hogan Lovells, an international law firm. According to Segal, who says that many countries in today’s world are competing within themselves on rights and regulations, Musk thinks in an area that no one is actually looking at by dabbling over the law.

In Segal’s view, Mars must have its own laws whenever someone colonizes Mars. It is very important that someone takes responsibility rather than everyone trying to have a say on Mars.

When taking people from Earth to Mars, rules must also be made for Mars. Consequently, these rules may be one set of rules rather than being determined separately for each country. A similar situation is valid for studies such as the International Space Station. Astronauts and cosmonauts follow the same rules regardless of the country.

So what will these rules be called? Mars directive? Mars constitution? In fact, these rules can be called anything desired. Even if the colony terms of use are mentioned, it will have the same power of sanction, because Mars is outside the sovereign area of ​​countries. Consequently, there is no law or rule maker above these rules.

Segal said that many reporters focus on what Musk said when considered as a concept, but the point to consider basically is to evaluate what would happen if there were more than one rule for Mars.

We had a galactic civilization, what happened to that?

When we look at it in its simplest form, there are 3 different scenarios in front of us. In the first of these, the scenario where countries have regions and the laws of the countries are effective in these regions. A sort of colonization of America vol. 2 scenarios ie.

The second alternative is that the colonists, in this case Musk, are also the rulers. This leads to a different scenario: Can he decide on all of Mars? Or will different colonists rule for their colonies?

The last scenario is that Mars rules have already been written on Earth. Countries or specially selected boards can do this. Thus, although the constitution is written here, the laws of Mars that are valid throughout the planet may have been determined.

Donald Rothwell, Professor of Law at the University of Sydney, states that the Artemis contract, which was prepared in 1967 under the sponsorship of NASA, should be renewed. This agreement was basically an agreement that set the legal and ethical boundaries of space studies and stipulated a compromise between agencies. A similar situation may be valid for other studies.

As a result, studies on space, especially Mars and the Moon, will pave the way for these questions to be answered by a wider audience in the future. How do you think its management will be carried out when colonies are established on Mars?