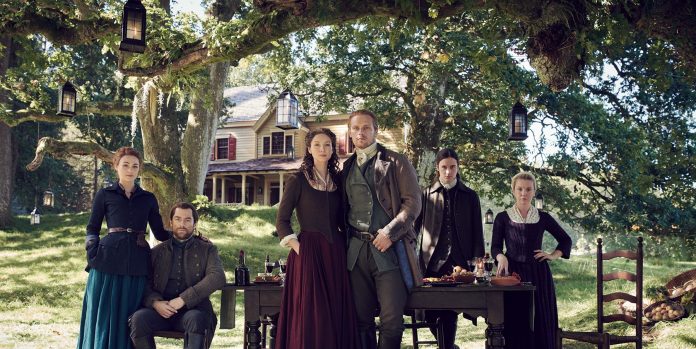 The popular Outlander series will soon begin production on its season 6, but rumors have begun that it could be divided into two parts to end the show.

Many series have had their final seasons interrupted due to increased restrictions necessary to maintain filming security. Although Starz has confirmed that Outlander will have 12 episodes in its season 6.

But, another of the questions that have arisen is, if the program will be divided into two parts to culminate Outlander with its season 6.

The only thing confirmed so far is the number of episodes and that it will be focused on the years before the revolutionary war in the United States, in which the Frasers will be involved.

Iris Mittenaere shows you the best way to declare your love!