Home Crypto What Will Be the Metaverse Games in 2022: What Awaits Gamers? 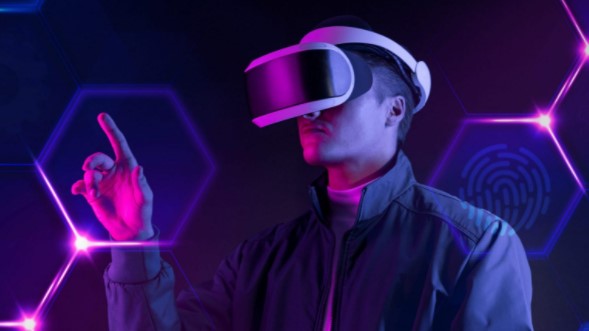 In the past, to earn money from games, players used to post videos of their games online or upload the videos to some viewing platforms. At the same time, the environment of competition and award winning through e-sports was prepared for the players. With the spread of NFT and blockchain-based games in 2021, players realized that they can also earn money just by playing games.

In blockchain-based metaverse games, the game model where money is earned just by playing games is called P2E. Today, P2E models are developing gradually and every possibility for standard games is made possible for metaverse games as well.

Gaming platform Newzoo, on the other hand, brings another perspective and states that metaverse games can also be found in e-sports organizations. If blockchain is used in e-sports organizations, tournaments and competitions can be held for metaverse games. Newzoo states that the adoption of P2E games is becoming more widespread, so game companies are also turning to blockchain-based games. Thus, the possibility of creating tournament excitement in e-sports for the players and making a profit is increasing day by day.

Game reviewers consider it safer and legitimate to play in a centralized gaming tournament environment. To make this experience even easier, blockchain can be used and players’ earnings can thus be multiplied.

In addition, esports organizations that want to increase the adoption of games and provide players with a more comprehensive gaming experience can use NFTs and produce blockchain-based earning mechanisms. Newzoo predicts that these will happen in 2022, and even beyond that, there will be new developments.

In addition, the great interest in existing proto-metaverse games such as Roblox, Fortnite and Minecraft also leads to metaverse games and shows that their adoption can become widespread. Along with these, Newzoo also thinks that companies can invest more in digital lands as they realize the potential in metaverse games.

The currently popular Axie Infinity is a Pokemon-inspired game and continues to be at the top of the blockchain gaming ecosystem. However, experts also note that blockchain games such as DeFi Kingdoms, Crabada and Yield Hunt could surpass Axie Infinity.