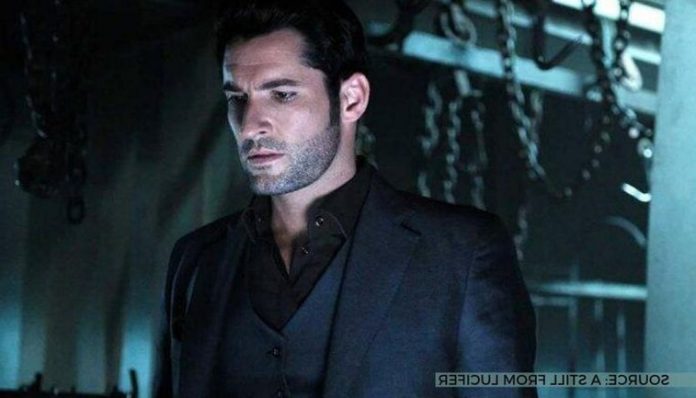 Another episode title, the third, of the sixth season of Lucifer has been confirmed on Twitter, and co-showrunner Joe Henderson has confirmed that it is the darkest episode he has ever written.

It was confirmed that Yabba Dabba Do Me, the third episode of the final season of Lucifer, will be written by Joe Henderson. Following the title reveal, the co-showrunner retweeted the update and added his own tantalizing teaser.

Joe Henderson commented that it will be the darkest and yet also the lightest episode of Lucifer that he has ever written. The screenwriter has written several of the fan-favorite adventures, most recently of Detective Amenadiel in season 5.

His fifth season episode of Lucifer featured some key moments for Amenadiel (D.B. Woodside) and Mazikeen (Lesley-Ann Brandt), so there is speculation that his new script could be just as devastating.

Henderson will also have the honor of writing the first episode of the second half of the fifth season, which will see Tom Ellis and his father God (Dennis Haysbert) finally reunite.

With more updates from the showrunners and cast, fans are impatient for Lucifer’s return. The first half of the fifth season ended in August of this year.