Home Film News What will be on Disney+ in October 2022? 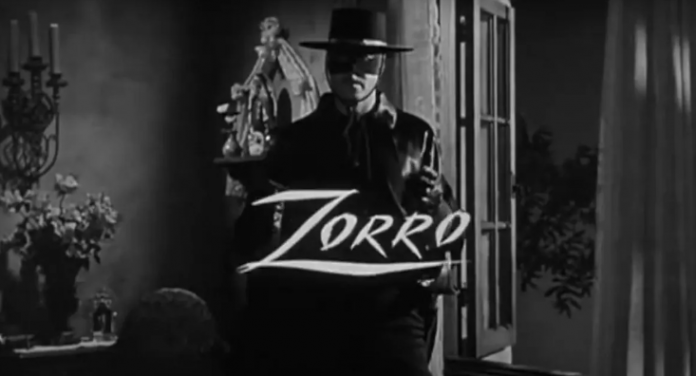 In October, Disney+ will bring a lot of new things to the streaming service and, fortunately, some Disney classics.

The last few months have been great for Disney+ if you’ve mainly used the streaming service to watch the original Marvel and Star Wars series. television, and many more films that have not yet been released on the platform.

October is likely to be a month that will make almost everyone happy, as there is no shortage of Marvel and Star Wars, and the new episodes of She-Hulk: Attorney At Law and Andor, which were launched on Disney+ in September, will run all month, but it also has great classic Disney content.

On October 5, both seasons of “Zorro,” the classic black-and-white Disney adventure series that aired on ABC from 1957 to 1959, will be released. This makes the series one of the oldest series available on Disney+, and for fans of the Disney classics, this is a long-awaited addition.

The second half of October is also a long-awaited combination of old and new. We will see a new series of animated short films “Star Wars” “Tales of the Jedi”, which will appear on Disney+. and along with this, there will be all four seasons of The Bear in the Big Blue House, a children’s series created in collaboration with The Jim Henson Company, which is fondly remembered by those who grew up with him.

We can only hope that October will be the start of a new trend on Disney+, and that more classic Disney content will be released along with brand new content. The company is preparing to celebrate its 100th anniversary next year, so perhaps the best time than now is to celebrate and release a lot of material about the early years of Disney.