Home Tech What will be introduced in the tech world next week? 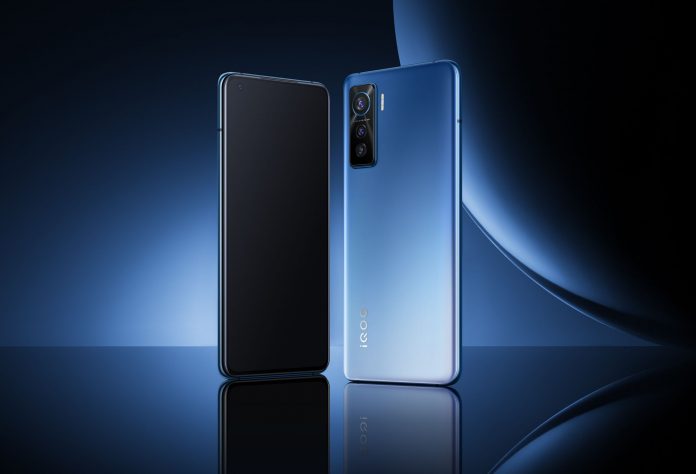 As it is known, MWC Barcelona is now taking place in the middle of the year. Therefore, manufacturers had to resort to individual events to reveal their phones. Within the scope of the events, the first two weeks of March will be full of announcements and the intensity will continue until the third week. Some of the important events planned for the third week have been announced.

As part of the technology events in March, we will first see a smartphone presentation. In this context, iQOO’s newest smartphone Neo 5 will be released on March 16th. Tech lovers are excited with the release of the iQOO 7, a phone with some impressive specs, including support for 120W fast charging.

According to reports on the phone, it suggests that the iQOO Neo 5 will come with a display with a 120Hz refresh rate and will be powered by the Snapdragon 870.

Redmi TV will be available in India

Redmi TV enters the Indian market. It has been several years since Redmi started producing its own branded smart TVs. However, these televisions were exclusive to China.

Now, Redmi will announce its first smart TV for the Indian market on Wednesday, the 17th. The TV was first introduced at the end of the Redmi Note 10 series launch event. A promotional page created for the event points to the TV with a very large screen.

Brace yourselves for greater things with the #XLExperience. 📺

It will also have content tailored for an Indian audience, an impressive speaker, game features, and serve as a hub for supported IoT devices.

On the other hand, another product to be introduced this month comes from the Indian smartphone manufacturer Micromax. The Indian firm celebrated its return to the smartphone business with the launch of the IN Note 1 and IN 1B last November.

The company plans to add another model to the smartphone category, which will be released as Micromax In 1 on March 19. According to a leaked technical specification document, the phone to be introduced is expected to receive power from the Helio G80 processor and have a battery capacity of 5000 mAh.

Google Works on a Feature That Enables Opening Applications Without Downloading