Home Celebrity What were Elena’s decisions that disappointed fans 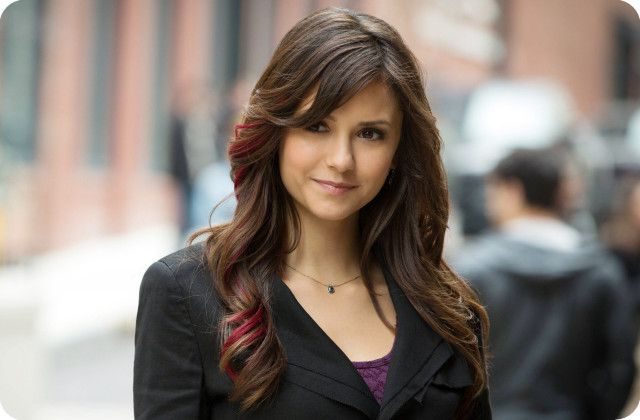 Elena Gilbert was the main protagonist of The Vampire Diaries for the first six seasons. However, there were times when she took things too far and alienated her friends.

Kol Mikaelson (Nathaniel Buzolic) was the most antagonistic member of the Original vampire family, but in this case, Elena was not acting in self-defense or protecting someone she loved. This was simply murder.

Everyone was looking for the cure, except Kol. However, Elena needed the map to find it. The only way to unlock the map was to kill vampires, so Elena convinced her brother in The Vampire Diaries to kill Kol.

It is true that neither Elena (Nina Dobrev) nor Damon knew that Stefan was trapped in a metal box, drowning and suffering for months, but it was still strange how they didn’t realize that he was missing.

They had his cell number, they could have emailed him, but Elena Gilbert was just too busy in her time alone with Damon (Ian Somerhalder) on The Vampire Diaries.

Erasing her memories of Damon

Elena Gilbert can be good at many things, but handling pain was not her strong suit. She felt her emotions too deeply, which almost always led her to make bad decisions.

In addition to making life incredibly difficult for Damon when he returned, Elena’s actions also affected Caroline Forbes (Candice King), who was struggling, and Elena Gilbert took it from her due to her selfishness in The Vampire Diaries.

Despite being one of the main characters of The Vampire Diaries most iconic for the performance of Nina Dobrev, it is undeniable that she did several things throughout the series that made her feelings or her just personality questionable.