Home Celebrity What was the Stray Kids show called before it debuted? 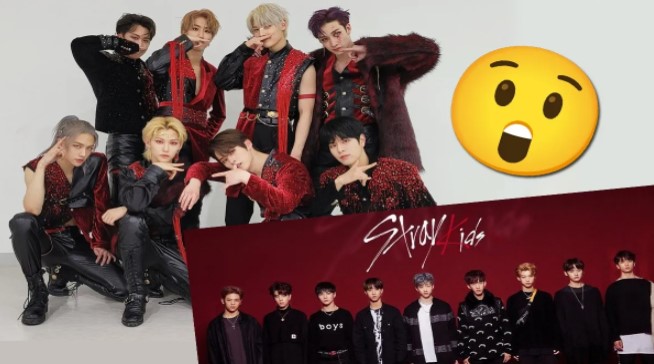 Do you know how Stray Kids was formed? The idols battled for their debut and showcased their talents on a show where the competition raised the excitement.

SKZ is one of the boy groups that has promoted under the JYP Entertainment label, currently it is made up of eight idols and we see them succeed with each comeback, but making their way into the world of K-Pop took time, work and a lot of dedication.

The members of Stray Kids were part of a survival show where the trainees were evaluated to decide their debut, but unlike other programs of this style it was a competition between the group and the company, since the goal was for everyone to make their debut. members.

These guys debuted on May 25, 2018, but from October to December 2017 a program was broadcast where they captivated the public and kept us awake to know the line-up that we would see later on stage.

The program that Stray Kids starred in before debuting was named in the same way as the group, it began with a competition between different groups of JYP Entertainment trainees, as the winning team was the one who would receive the opportunity to show their skills and finally enter the group. music industry.

This was an Mnet production that had 10 episodes, throughout which the team had to complete missions where their creativity and strengths came to light. After five missions, the show ended and it was revealed how the idol group would debut.

You can find the episodes through YouTube, the Mnet channel has several published fragments, but there are also several users who shared this production with subtitles in different languages.

It is a collection of chapters where idols show how important their dream in music is to them, so in addition to having fun and enjoying their performances, you will also find emotional moments that touch the hearts of every fan.

Kourtney Kardashian topless: she dazzles her fans on Instagram! (PHOTO)