Home Crypto What Was The Most Talked Cryptocurrency In 2021? 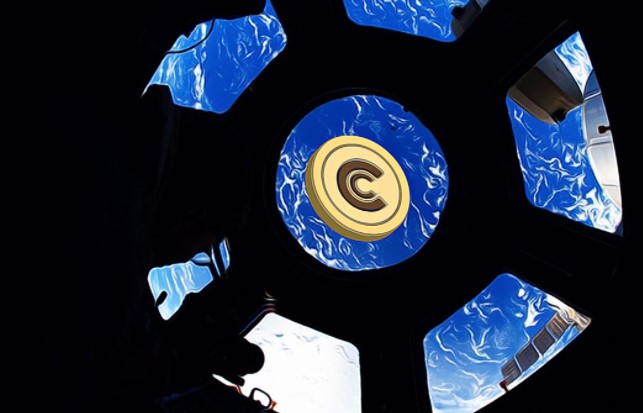 Have you ever had the opportunity to examine the investor base of the projects you invested in? For example, how organized are they in social media and how successful are they in setting the agenda? A cryptocurrency project doesn’t have to have great technology to increase its price tenfold. Meme coins, for example, have strong communities and their prices have increased thousands offold to date. And most of them are useless. Therefore, it is important how popular crypto money projects are among the masses.

Most Popular Altcoin in 2021

If such an award is given, this year’s winner will definitely be the Shiba Inu (SHIB). The majority of social media posts about cryptocurrencies were talking about Shiba Inu. Addressing a community of only 20-30 thousand people in March and April, SHIB has millions of followers these days.

Media coverage of SHIB has increased by nearly 16,000% this year. This is the most significant improvement over competing cryptos. Rumors that SHIB was listed on Robinhood triggered a surge in social media news. Investors defended the listing of meme coins on the exchange platform. This year, SHIB, which deleted 4 zeros from its price in months, increased by more than 1000%. 500,000 digital signatures were collected for the Robinhood listing. This incident alone shows how popular the Shiba Inu is.

Smitarani Tripathy, an analyst at GlobalData, confirmed the growing interest in cryptocurrencies this year in his latest statement. The number of crypto-related posts on social media platforms increased by 400% in 2021. Technologists, blockchain gurus, CEOs, and financial experts have played a large part in the crypto discussions.

Tesla’s CEO, Elon, was the person who made the most important contribution and initiated significant movements in the price of BTC and DOGE. People hated Elon Musk during the May-June period. His pro-Bitcoin speech at The Bitcoin Word event in July calmed the anger somewhat.

While SHIB is leading the altcoins, Bitcoin is enjoying its solitude at its peak. Most Redditors and Twitter users have experienced close to 1 million Bitcoin discussions. After the SEC approved the Bitcoin futures ETF, the popularity of BTC on social media increased even more.

Other cryptocurrencies most discussed in social media are respectively.

Ethereum: It was the main topic of roughly 305,800 social media discussions.

Dogecoin: An increase of almost 8,000% was recorded in 2020. The Dogecoin controversy was fueled by Elon Musk’s interest in it.

These numbers are expected to continue to multiply in the coming year as more investors join the ecosystem.