Home Celebrity What was the main reason the series ended 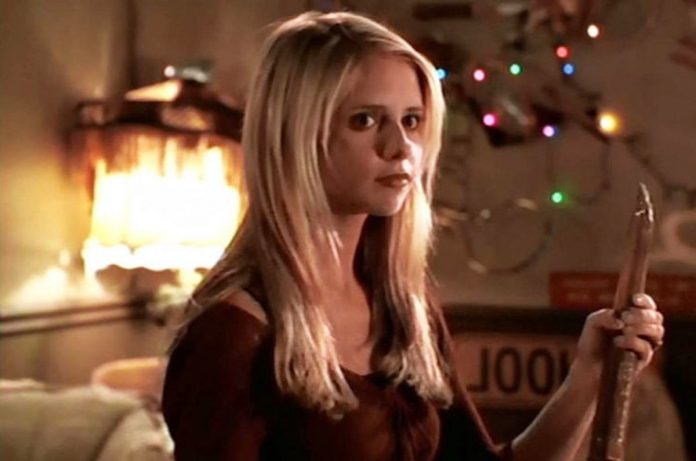 To this day, fans of Buffy the Vampire Slayer miss the show very much even though some believe it should have ended after season 5 others think it should have continued longer.

However, there is a specific reason why the cast and creatives behind the series as well as the producers of Buffy the Vampire Slayer made the decision to end the show with season 7.

There were a number of factors involved, the main one being simple: The predominantly young cast of the show Buffy the Vampire Slayer were ready to move on and Whedon was happy to please them.

The protagonist of the show Buffy the Vampire Slayer summed it up succinctly, saying, “Buffy, in this incarnation, is over.” When Buffy herself ends her show, there really is no chance that it will continue.

Of course, the very nature of the final episode meant that there could have been a variety of spin-offs but it wouldn’t have felt good to have a Buffy the Vampire Slayer spin-off if Buffy herself had never appeared.

There may have been other factors that contributed to the Buffy the Vampire Slayer show coming to an end when it did. For example, Whedon may have been thinking about his later film career.

However, the reason he had to end the Buffy the Vampire Slayer program was that his stars wanted to move on with new projects and Josh Whedon was happy to have allowed them.

And while many fans of the Buffy The Vampire Slayer series believe that the show should be left where it is, it remains to be seen if it will ever be rebooted on any streaming platform.