The first exchange with Bitcoin took place in 2010, using an exchange method. The value of the Bitcoins in this deal, where 10,000 BTC was given in return, would be a world currency today. So, what was the first Bitcoin purchase made for, how did it happen and how are payments made with Bitcoin today? Here are the details …

Bitcoin was announced in 2008 and started to be produced in 2009 as well. Although the creator or creators named Satoshi Nakamoto, who still maintain their privacy, were the first to produce Bitcoin, he did not make the first Bitcoin exchange.

In 2010, Bitcoin was not yet 2 years old. Bitcoin, which was unknown to many at that time and could not be described as the leading crypto currency by known people, was first used as a shopping tool by a person named Laszlo Hanyecz. Hanyecz was among the contributors to the Bitcoin project while it was still very new, and was also in contact with Satoshi Nakamoto.

Hanyecz posted “Bitcoin vs Pizza?” On an online Bitcoin forum for Bitcoin shopping. He shared a post titled (Pizza for bitcoin?). Hanyecz, who lives in the USA, offered to give 10,000 pieces of BTC in exchange for 2 boxes of pizza. However, after the post he shared on May 18, 2010, the shopping did not take place immediately.

First, a few people asked Hanyecz, “Why are you getting pizza? Sell ​​on the stock exchange “,” I live in Europe, how can I send it? ” such questions were posed. It was obvious that most people were confused about how to do shopping. However, while making his bid, Hanyecz has already offered various solutions to make the purchase possible.

Hanyecz, first, “You can cook the pizza yourself and bring it to my home address.” he offered to do the shopping hand in hand. However, Hanyecz more wanted the pizza to be paid by the person accepting the offer and the delivery to his address. Apart from that, Hanyecz stated that credit card payment by phone is now accepted, and expanded payment options to increase the likelihood of the offer being welcomed. However, nothing has come out yet.

Hanyecz, who thinks the offer was unrequited, said, “Isn’t anyone voluntary? Did you find 10,000 BTC less? ” shared a comment. It is worth mentioning, in 2010, 1 Bitcoin was worth less than $ 1. It was possible at that time that Hanyecz thought that 10,000 BTC was scarce and would perhaps increase the amount.

But that didn’t happen. In his post dated May 22, 2010, Hanyecz announced that the shopping was successful. Laszlo Hanyecz, who bought 2 boxes of pizza from Papa John’s, a pizza company for 10,000 pieces of Bitcoin, became the first person to shop with both pizza and Bitcoin. The value of 10,000 Bitcoins at that time was $ 41.

Hanyecz said, “I want to say that I successfully exchanged 10,000 BTC for pizza. Thanks jercos! ” announced by sharing. Including pictures of the pizzas in his post, Hanyecz traded 10,000 BTC for 2 boxes of Papa John’s pizza, and this is how he made the first Bitcoin purchase in history. The person named “jercos”, who sent pizza to Hanyecz, was 18 years old while shopping and said that they carried out the exchange in the IRC chat room.

One of the most interesting aspects of shopping is the number of Bitcoins used especially for shopping. Hanyecz’s “Did you find little?” It is obvious that there are gaps between the value of Bitcoin at that time and its current value. According to Coindesk’s report, Hanyecz did not regret sacrificing 10,000 BTC for 2 boxes of pizza. On the subject, Hanyecz said, “At the time, nobody knew about Bitcoin, and there was no point in having that much with me. I wanted to find such a way and spread Bitcoin. ” said.

At the time of shopping, 10,000 BTC was equivalent to $ 41. According to CoinGecko data, Hanyecz would have to pay a total of 152 million 70 thousand dollars for 2 boxes of pizza in a shopping made using 10 thousand pieces of 1 Bitcoin that was traded at $ 15.265 at 16:54 time. It is surprising that Bitcoin, which was a standard pizza price in 2010, is now equal to the tax debt of a billionaire.

Although Hanyecz attempted such an attempt to spread Bitcoin in his own words in 2010, it is not needed today. It is now quite easy to pay with Bitcoin, due to the increase in businesses that accept both Bitcoin ATMs and Bitcoin as a means of payment. In addition, thanks to the market value, the number of people who do not hear the name Bitcoin is now much less.

According to Bitcoin.com, there are 9,000 Bitcoin ATMs worldwide. Companies that see Bitcoin as a currency are now quite a lot. For this reason, it is no longer necessary to deal with Bitcoin as much as Hanyecz to buy something. Today, many companies, including Wikipedia, Microsoft, Playstation Network, Domino, Burger King, and even PayPal allow payments to be made with Bitcoin. Let’s add that these payments can be made mostly by customers in America and Europe.

Although it is not an official day, pizza companies do not neglect to organize campaigns by declaring a worldwide “Bitcoin Pizza Day” every May 22nd. If Papa John’s, who was involuntarily involved in shopping in 2010, took a 150 million dollar pizza order today, the situation would have been a bit strange. 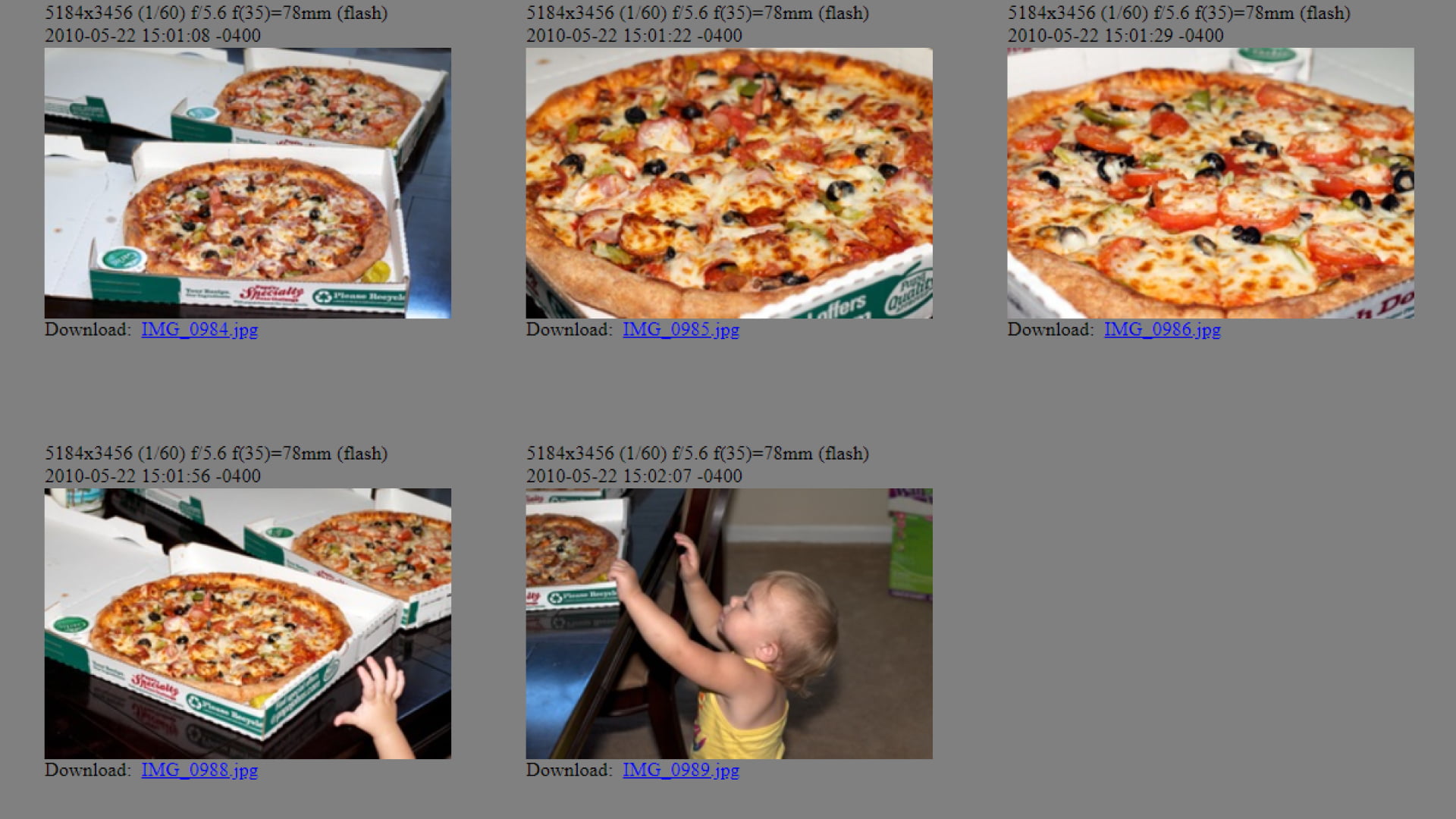 The flaw in VISA cards: Pay without an unlimited PIN

MILEY CYRUS TREATED AN INDIRECT FOR HIS EX?

Fire in California: see images of the space phenomenon