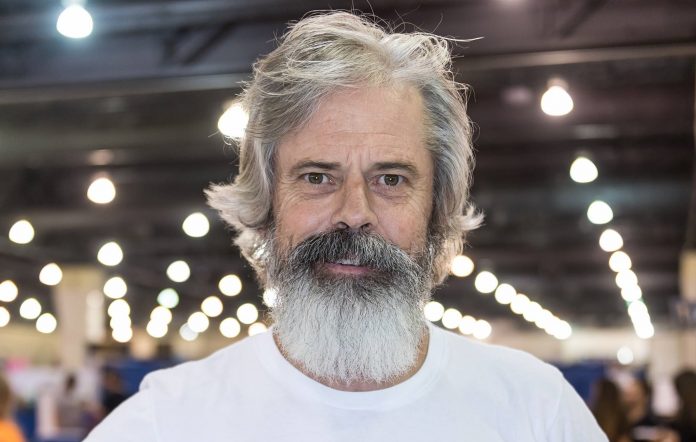 The popular dystopian and zombie apocalypse series, The Walking Dead, is preparing for its final season, so several actors such as Andrew Lincoln will return as Rick. But, yet another actor has revealed that he will be returning to the show, C Thomas Howell.

On the AMC series The Walking Dead, there has been a great cast that has grown over the years as the main group encounters more survivors.

Older cast members include Norman Reedus as Daryl Dixon and Melissa McBride as Carol Peletier. But following an announcement, fans are eager to know if American actor and director C Thomas Howell had a role on the show.

Recall that the actor starred in a brief cameo as a Hilltop messenger during season 9 in episode 7 called, Stradivarius. Now the same actor during a small video announced that he would participate again in the last season.

Many fans of the show believe that he landed the role of Walking Dead because of his friendship with his co-star Michael Cudlitz, charged with playing Abraham Ford.

The last thing fans saw of his character was when he warned Michonne (Danai Gurira) and Siddiq (Avi Nash) about Rosita (Christian Serratos).

See Also
They confirm that Daryl's best friend will be back

Tenet: Nolan blew up a real Boeing 747 in the movie