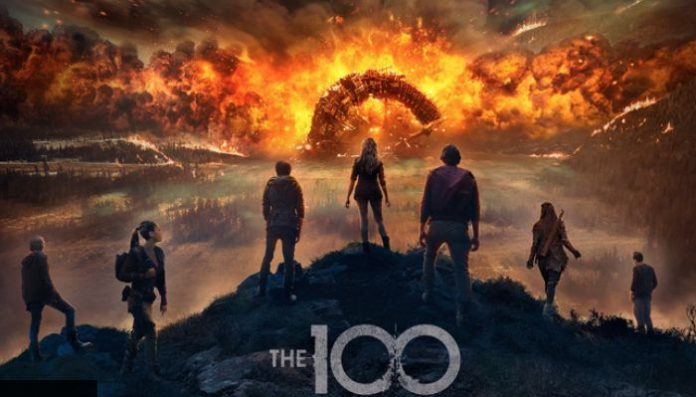 When The CW announced that the seventh season of The 100 would be its last, it was noted that its creator Jason Rothenberg decided to end the show, joining Arrow and Supernatural among the shows that had decided to do so on their own terms.

While it is true that it was very sad for the followers of the series to have to say goodbye, statements after Rothenberg’s announcement revealed that this bitter moment could have happened much earlier than everyone thought.

Specifically, it could have happened in season 5. Although the end of that installment opened the doors for season 6, when The 100 had to evacuate Earth once more, ironically the possibility was raised that the exodus of the planet would be so definitive that would end everything.

“Exploding the planet I think revitalized the show, but it could have ended directly in that second apocalypse,” he said.

Rothenberg added that producer Kim Shumway was willing to give The 100 a tragic ending, if they had decided to make season 5 their last. According to him, his fellow production team was delighted with the idea.

“She would have wanted an ending where everyone died. Kim has always wanted that and that’s why we called her Bloody Shumway.”

Luckily for us and for all fans of The 100, the stories of Clarke, Bellamy, Raven, Octavia, among others, continued their faithful path until the end of season 7. It allowed a whole enriched universe, with many stories whose plot lines give room to have their own derivatives.

As you will recall, The 100 episode “Anaconda” took us back to the days of the Second Dawn. But as it became known later, this was not simply the show’s way of answering burning questions about the Anomaly.

He actually connected the remaining dots so that everything to come would connect. It shaped the door that will take viewers into what showrunner Jason Rothenberg hopes will become a full series of 100 prequels of his own.

The truth is that the dystopian world of The 100 is so established that there is enough room for many stories with the potential to be much larger. They could help show what happened in the past and complete all the story arcs.

Kendall Jenner mocked by a famous rapper, the video is hilarious