Home Celebrity What Was Kim Seon Ho Like With His Ex-girlfriend? Your Messages Are... 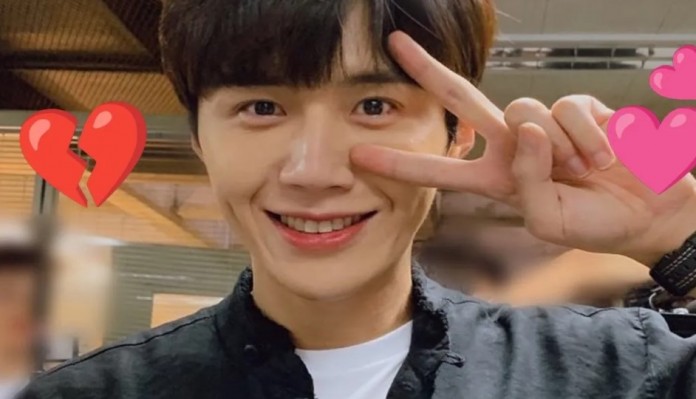 Kim Seon Ho’s name is still in the crosshairs after he was involved in accusations and criticism, now text messages with his ex-girlfriend have been brought to light.

After several days after the rumors began, Kim Seon Ho and his agency spoke with an apology and the actor took responsibility for the accusations that pointed to him for asking his ex to have an abortion, but things did not end there because little by little a different version of events is being revealed.

Previously, an investigation was published with the history of the couple and details of their relationship, all from the testimonies of acquaintances of both that showed that the accusations were not what they seemed.

Now the same media released conversations between the protagonist of Hometown Cha Cha Cha with her ex-girlfriend and also messages that the girl would have sent talking about the actor.

According to the first publication where the girl referred to ‘actor K’, he did not take her pregnancy well and had adopted a bad attitude avoiding communication, but according to the new investigation of Dispatch they would have exchanged more than 280 messages on the day of the news. 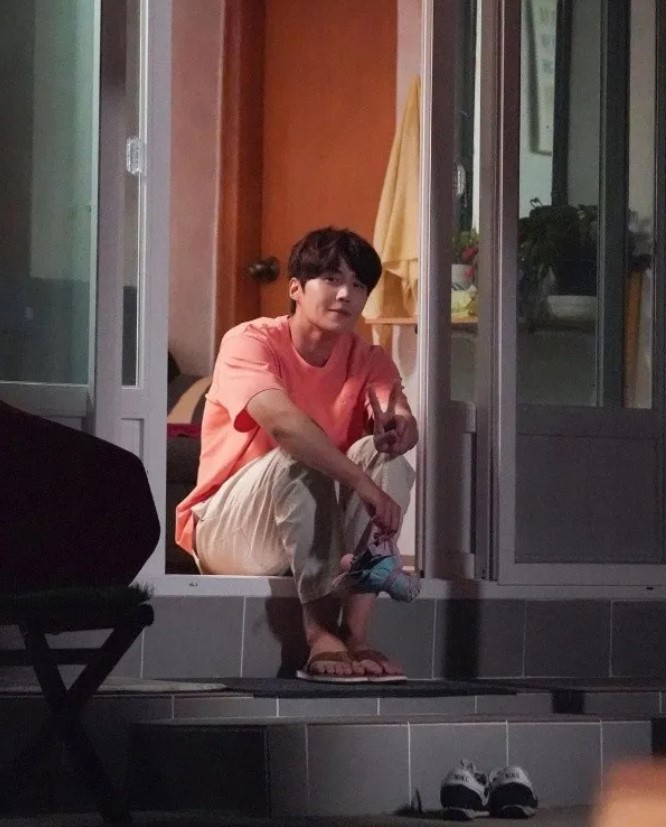 In the images shared by the medium, Kim Seon Ho is always willing for both of them to make a decision together so that they both feel happy, committed to taking responsibility for whatever happens and would take care of her, even mentioning the possibility of a marriage.

All the messages revealed are in total contrast to the first version of the controversy, which has shocked many.

KIM SEON HO, THE LAUNCH OF HIS EX-GIRLFRIEND AND FAMILY

The messages would also confirm the earlier part of the investigation where it was noted that Kim Seon Ho wanted the girl and her family to get to know each other and spend time together so that she would feel supported and confident in her relationship.

JUSTIN BIEBER SURPRISES WITH A NEW CHANGE OF LOOK ROSA