Home Entertainment What Was BLACKPINK Called In Pre-Debut? The Beginning Of The Idol Group 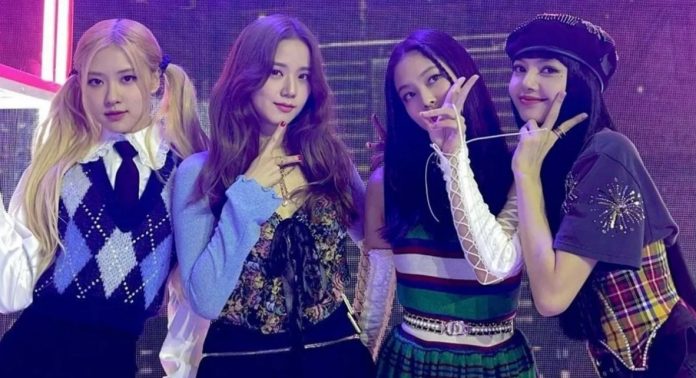 The girls of BLACKPINK had several stages of preparation before their debut and that included their old name. Rosé, Lisa, Jisoo, and Jennie trained for a long time to become K-Pop idols and become a part of BLACKPINK, but they also underwent changes in the group’s project.

When YG Entertainment announced plans to debut a new girl group, the excitement of K-Pop fans instantly increased, as the company had not worked in a girl group since the surprising success of 2NE1, so BLACKPINK began to chart your way to the stages.

The idols trained for several years to strengthen their singing, dancing, stage presence, and some of them even in the Korean language, but they were also part of some changes by the company.

To begin with, BLACKPINK’s pre-debut name was PINKPUNK , it was thought to debut a girl group under this name and thus they began to work on a project that could lead them to debut within K-Pop.

Within YG Entertainment there were several talented trainees and all of them strived to stand out to become idols, however in the end it was Lisa, Jisoo, Rosé, and Jennie who would fulfill this dream under that company.

It is said that one of the plans of the company was to debut a group of five members, but it was also considered a female team of nine girls, can you imagine?

Some consider that the season where PinkPunk was a project group was just when there was the possibility of a group with nine members, but little by little the plan morphed into what we now know as BLACKPINK.

We recently also told you who was going to be the fifth member of this YG Entertainment group and what happened to her after she left the company, now she is also an idol!