Home Entertainment What to see this weekend on Netflix, HBO Max 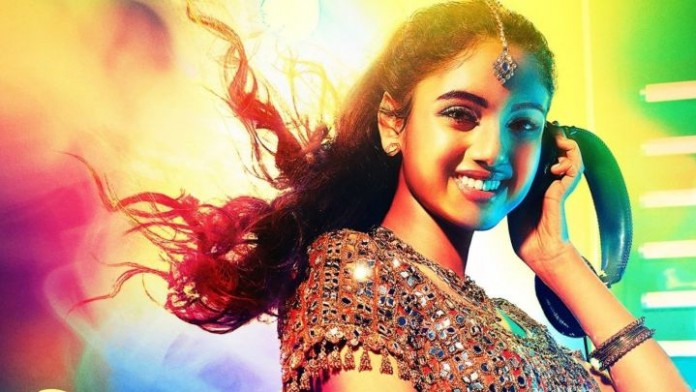 Netflix: This first week of March we have had up to 66 premieres, a whole arsenal of content. But the funny thing is that 42 of them will be produced this weekend, since only Netflix from today to Saturday premieres up to 32 movies.

Just this week, the mythical captain of the Enterprise returns on Amazon Prime Video in the second season of Star Trek: Picard, taking the legendary Jean-Luc Picard and his crew on a new, intrepid and exciting journey: the past. Picard must recruit friends both old and new to face the perils of 21st century Earth in a desperate race against time to save the future of the galaxy, and face the ultimate test from one of his greatest enemies.

And for fans of The Boys, while you wait for the third season you can check out the kinky animated series The Boys present: Diabolical, an animated anthology of 8 episodes lasting between 12 and 14 minutes full of buckets of blood, oozing intestines and some of the wackiest superhero characters ever seen on TV, like a talking turd and a “hero” with breasts for eyes. The animation oscillates between “Looney Tunes” kid-style, ultra-gross anime and “Rick and Morty” goofiness, and fans of “The Boys” comic series will be in for a treat with an episode true to the original work.

Disney brings its original Spin, in which an Indian-American teenager from a conservative South Asian family must overcome numerous obstacles to pursue her passion for creating DJ mixes. And other films like the iconic Full Monty or The Big Short, with a great cast led by Ryan Gosling, Christan Bale and Brad Pitt.

We take this opportunity to remember that since yesterday, Our flag means death, the new comedy by Taika Waititi (Thor Ragnarok) and the team responsible for ‘What we do in the shadows’, which includes the Spanish Nacho Vigalondo among its directors, is on HBO Max, parodying this time the genre of Pirates; and The Tourist, starring Jamie Dornan (50 Shades of Grey, Belfast), who plays a man chased by a huge tanker truck that tries to run him off the road. He wakes up in the hospital, injured, but alive. However, he has no idea who he is, so the search for answers drives him on.

Do you know who

The Man in the Sky

The Lady with a Lamp

no where to go

I was the double of Montgomery

the flight of the sphinx

Pokemon fan found a bird that looks like a real Pidgie