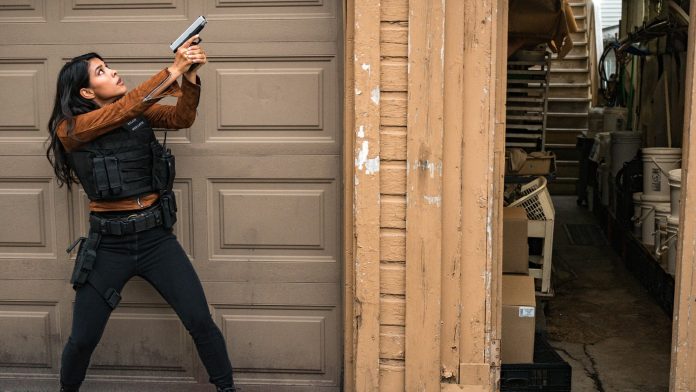 In mid-November 2020, NBC launched the eighth season of the fan-favorite police drama Chicago P.D. after several months of waiting.

As fans knew, Chicago P.D. it came with a lot of plot changes. The treatment of police brutality that is affecting the stability of Hank Voight, the case of Kevin Atwater and the void left by the departure of Vanessa Rojas just to mention the most prominent.

And it is that to the fans of Chicago P.D. They are really concerned about what the police drama will do with Officer Vanessa Rojas, who disappeared from the plot without giving much explanation in the series.

Although many believe that Rojas will return in the next episodes of Chicago P.D. To tie up loose ends and thus resolve his relationship with Atwater, the return is likely to materialize, but not in season 8.

Chicago P.D. they witnessed both characters becoming romantically close before the officer abruptly disappeared from the show.

Although it is too early to conclude that Vanessa Rojas has not been given a closure in Chicago P.D. Admittedly, the departure of actress Lisseth Chavez caused some annoyance to fans, as they thought that Atwater’s love life could have started to take shape with the inclusion of her character.

However, as long as the actress’s situation is not resolved and the exact whereabouts of Officer Rojas in Chicago P.D. is not revealed, Atwater will continue to gain prominence in the plot, mainly when talking about police racism, a very timely topic at the moment.