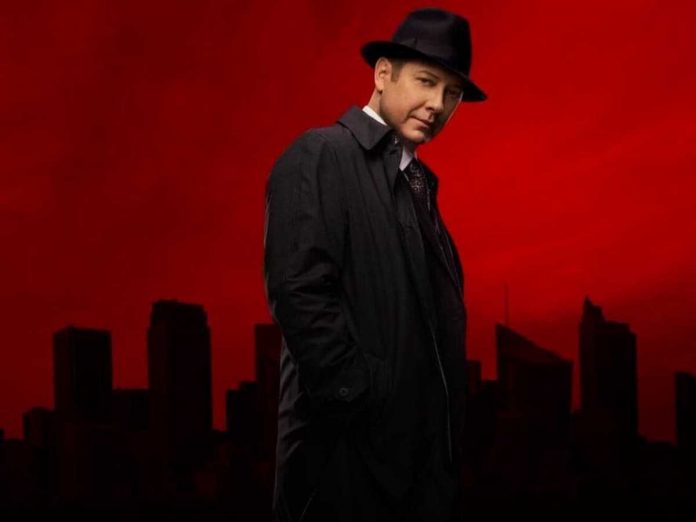 Recently, NBC released episode 6 of The Blacklist through which a tribute was paid to the late actor Clark Middleton, the interpreter of Glen Carter in the drama.

In particular, James Spader’s Raymond Reddington paid well-deserved tribute to the character of Moddlenton who also died on the series The Blacklist. An emotional moment that moved both the cast and the fans.

In episode 7 released on Friday, February 19, Red fights to save Liz (Megan Boone) from herself after the international FBI assassin killed Katarina Rostova in front of her eyes. Which made her Raymond’s number one Blacklister.

Now, episode eight of the eighth season of The Blacklist entitled “Ogden Greeley”, will ask the question: what price would you pay to protect our country? And the broadcast network has just released the promotional teaser.

Tearser promo for episode 8 of season 8 of The Blacklist

With the release of the teaser, NBC posted the storyline for “Ogden Greeley” describing what will happen on the next episode of The Blacklist:

“The Task Force investigates the apparent disappearance of a defense contractor. Cooper receives an unexpected offer and Red makes a connection.”

See Also
Fans upset with the show for its new story

Prince William soon to be King in place of the Queen...