Home Netflix What time is “Wednesday” on Netflix? 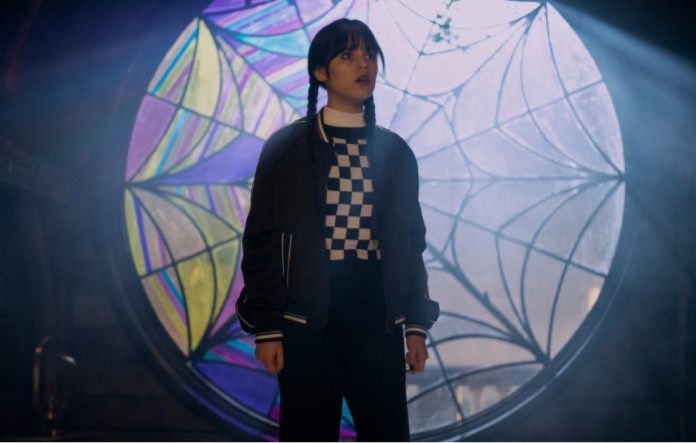 On Wednesday this week, the long-awaited reboot of the Addams Family franchise from Netflix with Jenna Ortega starring as a titled teenager is released.

The action takes place in a creepy castle in the mountains, where Wednesday goes to the boarding school Nevermore after setting off piranhas-killers on some hooligans. In the series, Tim Burton also serves as an executive producer (along with creators Alfred Gough and Miles Millar), as well as the director of four films. episodes.

The story follows Wednesday as she tracks down a mysterious monster that attacked students in the woods, along the way revealing some disturbing secrets about Nevermore (and her family).

What time is Wednesday on Netflix?

Wednesday, consisting of eight episodes, will be released on Netflix tomorrow (November 23) at 8:00 GMT (3:00 Eastern time).

What did the actors say about the series?

Speaking to NME in an exclusive interview, Ortega teased her inspiration for Wednesday—the famously moody and sickly character who holds a disembodied hand for a pet and dresses mostly in black.

“I watched a lot of the Siouxsie clip & The Banshees “Happy House,” she said. “I’m a little uneasy because I disrupted a couple of her movements. There’s a piece in Wednesday’s dance [Rave’N] where I jump to the left and spread my arms to the sides, and that’s what [Siuxi] did on stage later in her career.

“There is also a movement that she does for a very long time when she sings at the microphone stand [Ortega imitates a hand movement], and I did it as a filler while I was waiting for the camera to move. I had to improvise a lot.”

Ortega also revealed that she fought COVID for the same dance scene.

“I woke up and — it’s strange, I never get sick, and when I get sick, it’s not very bad — I had pains in my body,” she said. “I felt like I had been hit by a car and that a little goblin had burst out of my throat and was scratching the walls of my esophagus. They gave me medications between takes because we were waiting for a positive result.”

“I asked to redo it, but we didn’t have time,” she added. “I think maybe I could do it a little better…” 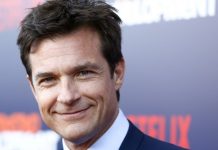