Home Entertainment What Time Is The 6th Season of The TV Series “Big Mouth”... 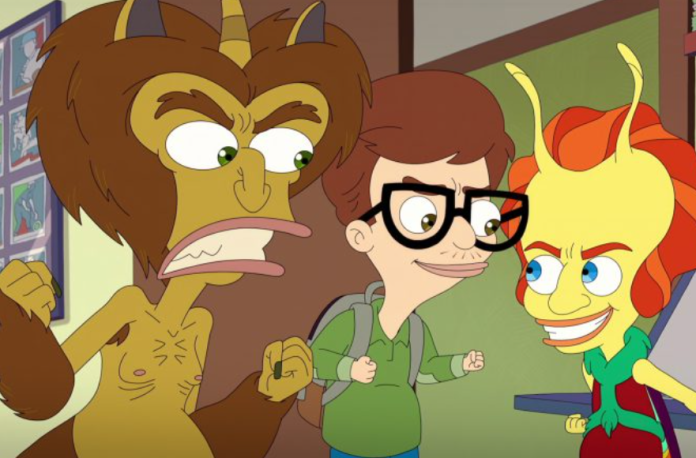 The animated series “Big Mouth”, created by Nick Kroll and Andrew Goldberg, will return to Netflix tomorrow (October 28) with a sixth season.

In the series, the characters continued to cope with puberty, overcoming the growing pains of young love and life with the help of imaginary “hormonal monsters”.

What time is the 6th season of the TV series “Big Mouth” coming out on Netflix?
The sixth season will touch on the topic of family in its various aspects and will appear on Netflix at 8:00 Moscow time on October 28. Although there has been no official confirmation of how many episodes there will be in the new season, traditionally the “Big Mouth” consists of 10 episodes per show.

Is there a trailer?

As shown in the trailer released before season six, students will learn some big secrets about their families through the results of their DNA tests, deal with insecurities and jealousy by welcoming new siblings into their homes, and go through the typical mill of teenage embarrassment both at home and at school. Some of the storylines from the side series “Shots” will also be transferred to “Big Mouth”, including the fact that Maury is pregnant with Connie’s baby.

In April, Netflix renewed the series “Big Mouth” for a seventh season. At the same time, it was revealed that the additional series “Frames” was also renewed for a second season after the first aired earlier this year.

This Is Us: Season 6 Finale Of The Series Has A...