Home Entertainment What time is the 3rd season of “Umbrella Academy” coming out on... 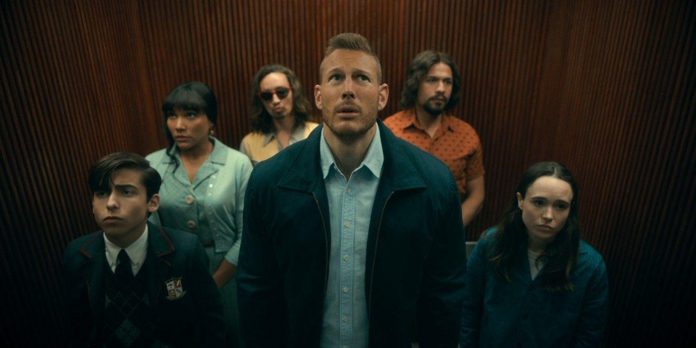 The third season of Umbrella Academy introduces the Sparrow Academy, whose timeline changes again after the Hargreaves siblings wreaked havoc in the 1960s. With a new academy these days, which includes Ben Hargreaves, and with very little information about what this season has in store, there’s no doubt it promises to be another crazy adventure.

Production of “Umbrella Academy” ended in August 2021, and the premiere of the third season is scheduled for Wednesday, June 22, at midnight Pacific time (3:00 Eastern time, 8:00 GMT). Although the timing is typical for Netflix, the midweek release was somewhat of a surprise. They usually release the show on Fridays to give viewers a chance to roam on the weekend, so Wednesday’s broadcast is completely different. All 10 episodes of the show will be available on this day.

Although it’s not exactly uncommon, Umbrella Academy has already been renewed for season 4. A few months before the third season aired, Netflix announced that the siblings would return for at least the fourth time. This indicates the popularity and quality of the show, as well as the constant positive attitude of the audience. Thanks to the large amount of content from the comics, many will hope that “Umbrella Academy” will continue for many more seasons.

Season 4 promises to continue the unique nature Umbrella Academy, and many questions need to be answered. Early reviews have already praised it for continuing to stay in the same exciting and dynamic spirit as its predecessors, as well as adding emotion to the show. The biggest issue that needs to be resolved is related to the introduction of the Sparrow Academy and what their presence will mean for the title team. As season 2 ends with this cliffhanger, including the revelation of who Reginald Hargreaves really is, season 3 of Umbrella Academy will be another roller coaster ride.