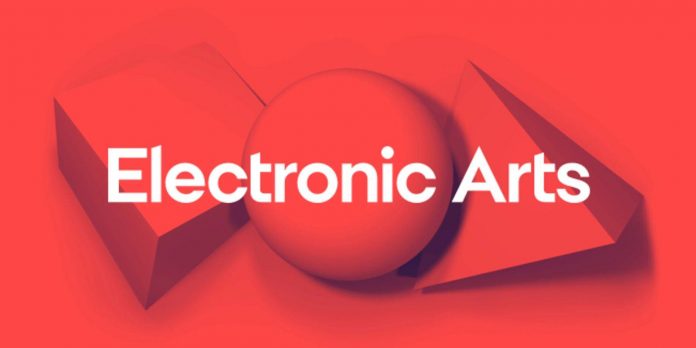 A couple of days ago, Electronic Arts made a joke on Twitter that fans didn’t like. Everyone reacted to the tweet, from ordinary gamers to developers across the industry and developers under the EA banner, taking the opportunity to properly roast EA.

For those who have been on social media like Tiktok, they are probably familiar with the “they are just a number, but” trend. The purpose of the trend is to say that their appearance corresponds to an external number, and then give them a positive/negative attribute that affects the original number. For example, someone might say that Shepard is from Mass Effect – 10, but they are running Cerberus. The answer will be what number they have as a result (still 10, 5, etc.), despite their belonging to a non-human organization in Mass Effect 2.

Although many took EA’s tweet this way, it goes without saying that the joke had to go in a different direction, and EA didn’t quite understand the trend. Their tweet says that “they are 10, but they only like to play single-player games.” Many took this tweet to suggest that single—player games are a negative attribute (since 10 is the maximum number), and the irony is evident given some of EA’s most popular single-player games, such as Dragon Age, Mass Effect, and Star Wars Jedi: Fallen Order.

It’s no one’s fault that this tweet is being read this way, given the trend, but verbiage suggests a simple misunderstanding. It’s not that playing a solo game should be a negative sign, but most likely they are too busy playing a solo game to do something more relationship-oriented, like playing cooperative or multiplayer games. A joke read this way is less negative and may coincide with what the original tweet was supposed to mean.

Of course, the purpose of a joke matters less than how it affects the audience. Many were particularly upset or angry about this tweet, while others let it go crazy. It’s certainly not the worst tweet of all time, but it didn’t hit as it should have. This is because the social media/TikTok trend has prevailed over the more naive nature of the joke.

In general, the tweet is still relevant, and EA responded. The official Twitter account has acknowledged that it deserves a roast, and takes “this L” before properly following the trend, stating that it makes single-player fans 11. Give credit, and it’s probably best that EA doesn’t delete the tweet after things have gone awry.

Is Apple Music stuck on the iPhone lock screen? Here’s how...