Home Celebrity What the producer said about the return of Dr. Meléndez 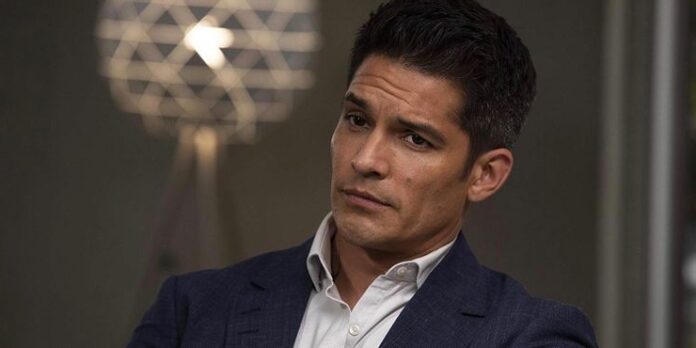 Season 4 of The Good Doctor seems to have gotten off to a bad start due to low ratings in its early episodes, so this might suggest more episodes with Claire’s visions of Dr. Neil Meléndez (Nicholas Gonzalez).

Dr. Neil Meléndez, tragically died in the finale of the third season of The Good Doctor, after being seriously injured during the earthquake.

“Claire’s story is very much about trying to comfort people who have lost someone and doing what you can do.”

Shore, continued talking about the importance of Meléndez for Claire, so it will continue to affect her death for a long time until she accepts it.

“Melendez is one of those people for Claire, more than anyone else in our hospital at the time, given the way we ended last season.”

The Good Doctor producer also added that he even told the character’s actor, Nicholas González, that there was a possibility that he could return to the show, revealing that he told him:

“This is the kind of show where death doesn’t stop you from being here.”

This means that we will continue to see Dr. Melendez, in Claire’s imagination to some degree of acceptance, becoming just a memory.

Ashley Benson could be unfaithful to Cara Delevingne with G-Eazy