Home Entertainment What the GTA 6 map can borrow from Los Santos from GTA... 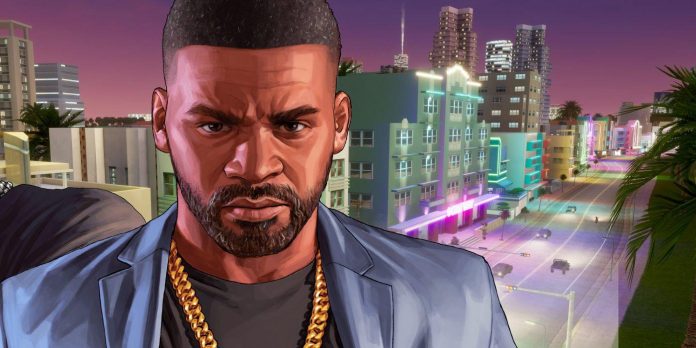 Now that it’s officially confirmed that Grand Theft Auto 6 is in development, fans have been speculating about the upcoming map amid a flurry of rumors and how it will be different — or be inspired by — the widely known Los Santos from GTA 5. Rockstar’s view of Los Angeles and its surroundings resembles one of the strongest, brightest and most exciting open worlds ever encountered in games, and has served as a bookmark for worlds of a similar scale created since then. Thanks to the consistent quality of Los Santos, there are some lessons and positive points that can be transferred to the next Grand Theft Auto game.

GTA 5 is the second best—selling video game of all time, and part of its charm is the beauty of Los Santos. Few game maps seem as alive, real and created with passion as the city, and GTA Online updates update the map with new actions. Compared to a single-player game, Los Santos in GTA Online introduced a fully interactive casino, as well as yachts, luxury apartments and slot machines. Rumors that the GTA 6 map may expand over time, there is a possibility that the sequel will be based on what worked in GTA 5, and at the same time will introduce new features that were not on the old map.

The map in GTA 5 also consists of the surrounding area of San Andreas outside the urban landscape, including mountains and desert, and this allows you to diversify the gameplay, locations and another group of characters to meet the three main characters. GTA 6 should aim to expand this by showing mountainous areas higher and denser than those seen on Mount Chiliad and Gordo. In another Rockstar game, GTA: San Andreas, the desert was wider and more impressive than in the 2013 game, with canyons and ghost towns. According to rumors, the Vice City map for GTA 6 should emulate this approach and focus on rural areas as well as vast urban areas.

GTA 6 should aim to expand Los Santos’ Attention to Detail

Another detail of Los Santos that stands out against the background of most open worlds is the attention to detail when it comes to those who fill the city and the surrounding area of San Andreas. You can interact with every NPC in the world in one form or another, and this level of detail needs to be transferred to GTA 6. Rockstar has never been a company that included dialogue options with NPCs in GTA titles, but included a short dialogue option. for the main character — like what was seen with Arthur and John in Red Dead Redemption 2 — could make GTA 6 even more habitable than Los Santos.

Considering how ambitious each GTA game is compared to the previous one, it’s safe to assume that the next open-world map will make a leap, both graphically and on a large scale, compared to what Rockstar achieved with Los Santos for GTA 5. Whether it’s different time zones, a wider the landscape outside the main city or more active interaction with the characters found on the streets, the world of GTA 5 became the starting point for everything that will happen next. While fans are crossing their fingers waiting for the next information, the success and durability of Los Santos compared to other open—world games allow us to be sure that Grand Theft Auto 6 — whenever it comes out – should be a worthy iteration. in the series.

HBO Max: Streaming Will Compete With Other Services, Says Director