Home Tech What should be considered when buying an SSD? 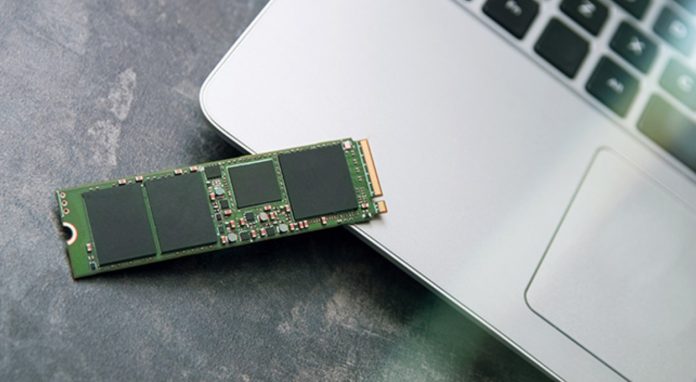 The technologies of SSDs, which are data storage units in computers, are wondered by users. “What is an SSD, what is it for, what are its advantages? What are the differences between SSD and HDD? What should be considered when buying an SSD? ” such questions are asked very often.

What is an SSD? What does it do?

SSD (solid-state drive), one of the popular hardware today, is basically similar to flash drives, but is more reliable and faster due to structural differences. SSDs, which usually contain chips called NAND, work more efficiently and faster because they do not contain any disks.

SSD disks, which perform the same task as HDD, take over the data storage operations of computers. SDD models, which come up with different connectors and technologies, can reach a speed of 6.8GB / s.

What are the types of SSDs?

Reading and writing speeds of models with M.2 SATA connectors are very low compared to PCIe models. For this reason, we recommend you to use NVMe M.2 SSD models with PCIe connectors if your motherboard supports it.

What are the advantages of using SSD?

After the questions of what is SSD and what are its types, another one of the most curious ones is its advantages. Promising more speed compared to HDD, SSD technology has many advantages such as silence and long life. Built on the microcontroller basis, SSD disks will not cause any sound problems in long usage scenarios. In addition, the technology, which comes up with a longer life with the developing technology, exceedingly meets the needs of the users.

SSD solutions are widely used in many companies, including data centers and cloud storage platforms because of their advantages.

What are the differences between SSD and HDD?

HDD technology stores data thanks to the discs in the device. As SSD stores data on the microprocessor used, it makes computers run quieter. As data is written to the disk in the HDD, the discs inside are damaged after any physical impact. In SSD technology, since there are no moving parts, devices suffer less damage in such cases.

What should be considered when buying an SSD?

When buying an SSD, attention should be paid to the data read-write speed of the device. This criterion is written on the device and the high speed is directly proportional to the quality of the SSD. Today, the read-write speed of SSDs varies on average between 300-500MB / Sec. When buying an SSD, you should also consider its intended use. It would be appropriate to choose an SSO with the appropriate storage volume according to the size of the data you want to transfer on the SSD and the purpose of using the data. Buying an SSD above the data storage capacity you will use while purchasing an SSD also positively affects memory usage.

You can write your thoughts about SSD usage and performance in the comments.

Bloodborne reimagined as a PS1 game