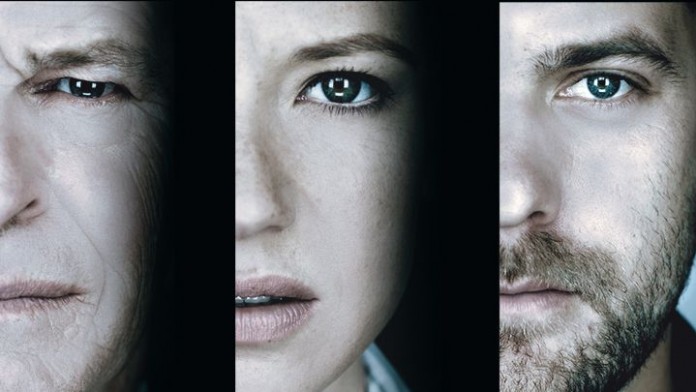 Netflix: New Monday indicates a new week and therefore seven days of new releases on the main VOD platforms that we have in Spain. Premieres that we review below: On the part of Netflix there are novelties like Ozark, with its third season: A financial advisor drags his family from Chicago to Missouri with the mission of laundering 500 million dollars in five years to appease a drug lord. We also have the second season of DotA: Blood of the Dragon, an anime based on the popular MOBA DotA 2 video game from Valve; Munich on the Eve of War: At the tense Munich conference of 1938, two former friends serving opposing governments become spies in an attempt to expose a Nazi secret.

Pulling the Strings: On the Trail of the Biggest Imposters: In this harrowing docuseries, a cruel con man posing as a British spy manipulates and steals from his victims, leaving ruined families in his wake; The divine gluttony: A visual poem dedicated to the gastronomic ingenuity of Mexico, as well as to the peculiar and delicious flavors that are well worth suffering some stomach pain.

As for HBO Max, on January 21, shortly before the celebration of the Feroz Awards for which it is nominated for best series, LOST QUEER, the self-fiction created by Bob Pop, arrives on the platform; In the complete series section, HBO brings us Fringe, one of the most popular creations by JJ Abrams with a superb Anna Torv as the protagonist in a procedural with supernatural elements, and at the end of the month we will have its five seasons. And the megaton of the month is Space Jam: New Legends, the sequel two decades after one of the most remembered 90s films for having Bugs Bunny, the Looney Toons and Michael Jordan, all at the same time.

On Disney+ we have Queens, the story of four forty-year-old women who come together again to try to regain the fame they had in the nineties when they were stars of the world of hip hop. The series features original songs performed by the cast. And the return of The World According to Jeff Goldblum, who returns with more curiosity than ever. In the new episodes of the second season of The World According to Jeff Goldblum, Jeff will discover surprising secrets. For this he will meet interesting people, passionate fans and experts who will show new technology that will change our lives.

january 18
Who pulls the strings: on the trail of the biggest imposters
january 19
The Divine Gluttony
Playing with Fire, Season 3B

4 Cheon Gi’s Heroic Actions in Protecting Ha Ram in the...