Home Tech What phones will WhatsApp not work on? 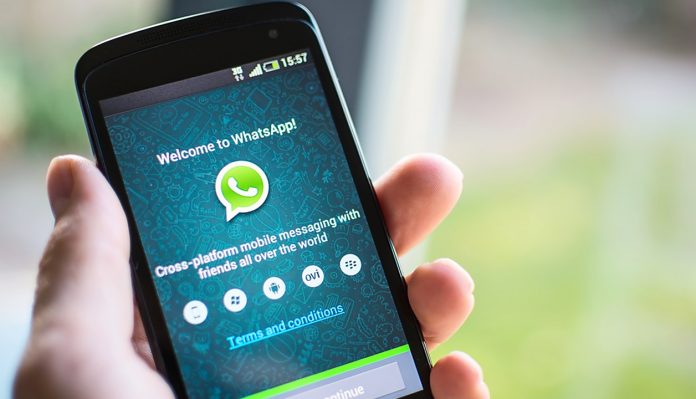 The messaging app, which is the focus of criticism, will stop working on some Android and iOS smartphones as of this year. This decision, announced by WhatsApp last year, includes some smartphones that are outdated but still in use today.

On which phones will the app not work?

The WhatsApp application will stop working on iPhone devices with versions below iOS 9, as explained on the support page. According to this statement, the phones that will continue to receive support are as follows:

If the iOS 9 version is updated, these models will continue to use WhatsApp. On iPhone 4s and older models, the application will not be available as there is no iOS 9 support.

Why are smartphones losing app support?

In fact, this question, whose answer is quite simple, has come to the minds of many users at least once. Many apps like WhatsApp have to be constantly up to date in order to better serve their users. Application developers constantly release new updates for users to use more safely and quickly.

Published updates are sent to devices according to the version of the operating system used, not by brand or model. However, after a certain time has passed, the phones used start to become out of date. Phones that are constantly updated lose update support by the decision made by the brand.

After update support has ceased, phones remain stable on the last operating system version used. After a while, application developers stop supporting phones whose operating system remains stable. After the support is discontinued, applications such as WhatsApp cannot be used on the outdated phone.