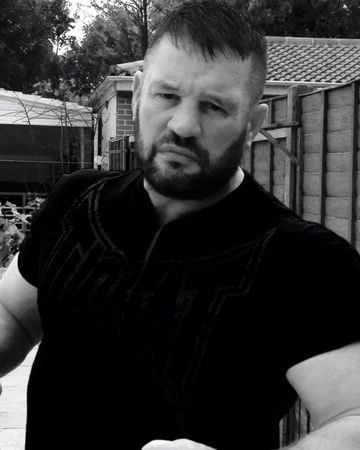 When the last scene in Bridgerton concluded, a short but sweet dedication appeared on the screen before the credits that read: “In Loving Memory of Brian Nickels.”

But who was the man to whom the Netflix series was dedicated? Brian Nickels was a stunt actor who had worked in the film and television industry for more than 20 years prior to his death in January 2020.

Brian Nickels was born on August 17, 1965 and spent the early part of his career as a professional boxer before retiring at age 25. He later became a stunt actor in many movies and TV shows, including Harry Potter, Game of Thrones, Killing Eve, Jurassic World, and many, many more.

In Game of Thrones, for example, he acted as an acrobatic in the first season episodes “The Wolf and the Lion”, “The Pointy Ending” and “Fire and Blood”. Brian Nickels participated in more than 85 productions as an acrobat and 13 as a direct actor.

Brian died unexpectedly last year on January 15 of cardiac arrest, leaving his wife Simone and his two children, Sienna and Rocco. After his death, a GoFundMe was created in his name to support his wife and his children, once the fundraiser was closed, it reached a figure of more than 35,000 euros.

Brian is credited as Bridgerton’s stunt coordinator and photos of him on social media have shown him working the boxing scenes. Martins Imhangbe, who played the duke’s friend Will, posted a dedication to Brian shortly after his death to thank him for being such a positive influence in his life.

Jennifer Lopez Copes With The Heat Without Any Garment

Cardi B, politician? She receives support from Bernie Sanders!