Home News What operating system does Bill Gates use? Answered 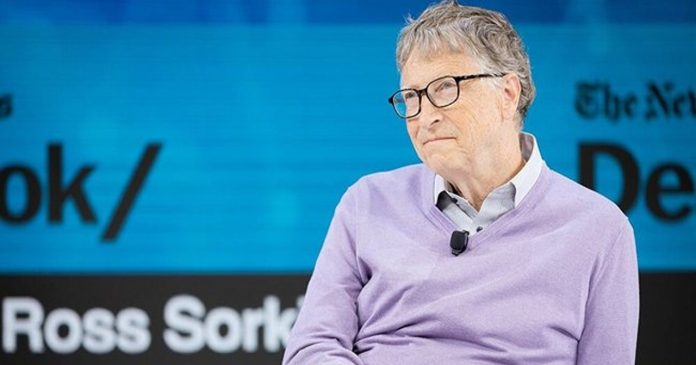 What operating system does Bill Gates use?

Bill Gates spoke at the Clubhouse meeting he attended on many issues ranging from climate change to COVID-19. Although the interview was about the book “How to Avoid a Climate Disaster” published by him recently, the questions asked were not only about this. When asked about his thoughts on Android, Gates replied:

He was then asked about the competition between iOS and Android, but he did not answer most of these questions. The remarkable one among his answers is as follows:

“Some Android manufacturers come preloaded with Microsoft apps, and that makes my job easier. There is a freer structure about the communication of applications with the operating system. So I started getting used to it. Despite this, most of my friends use iPhones. ”

The Clubhouse application where this meeting took place is only available on iPhone. So we cannot give a clear answer to the question of which operating system Bill Gates is using. Still, it is obvious that he uses iOS more often, although he does not miss Android.

How the House of the Dragon changed the marriage of Damon...

All Disney content would come out of the Netflix catalog in...