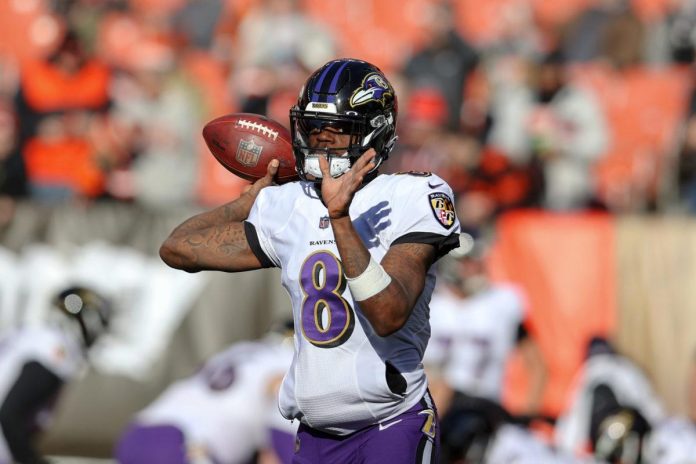 Lamar Jackson and the Baltimore Ravens have been negotiating contract extensions for most of the 2022 offseason. But as soon as the regular season begins, these conversations will end.

According to ESPN NFL insider Jeremy Fowler, “there wasn’t a lot of momentum” for a possible extension to the first week.

It is reported that Jackson has made it clear that he is ready to finish the last season of his rookie deal if both sides cannot come to an agreement this week.

With several major quarterback extension contracts coming up this offseason, Jackson hopes to get his piece of the pie. It is reported that the former league MVP wants his contract to be almost completely guaranteed, and the Ravens do not want to approach his desired figure.

In any case, Jackson will play for Baltimore next season.

The Ravens will kick off their 2022 season with a week one matchup against the New York Jets on Sunday.