Home Crypto What kind of price performance will Bitcoin exhibit in the coming months? 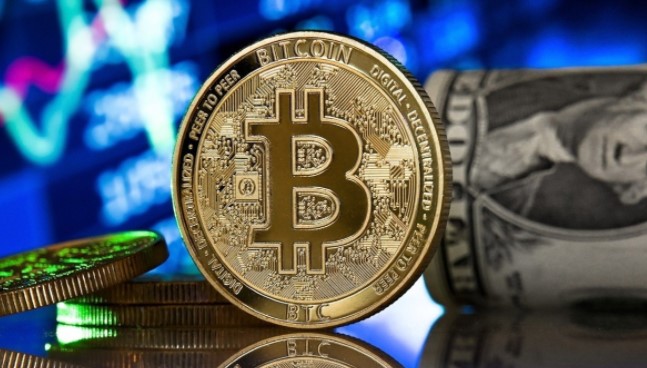 Mike McGlone from Bloomberg Intelligence shared his ideas about the Fed’s monetary policies, how stocks will perform in the coming months, and how this will affect Bitcoin.

Bloomberg Analyst Evaluates the State of the Markets

Bloomberg analyst Mike McGlone emphasized that investors should be ready for correction moves in the market. McGlone, who took part in the Wolf of All Streets podcast on January 18, stated that stocks may decline as a result of the monetary policies to be implemented by the FED in the coming months, and Bitcoin may also suffer in the short term. McGlone stated that the fact that the FED will significantly reduce asset purchases to try to control inflation will reduce interest in risky assets in the near term.

However, McGlone said that after the uncertainty in the FED’s monetary policies is over, the leading cryptocurrency Bitcoin can come out of this process much stronger and can now exit the risk asset status.

Sharing his ideas that the stock market may regress between 10% and 20% in the near term, McGlone stated that Bitcoin may be in a stronger position for the coming periods, despite the depreciation that may be recorded in the near term.

Many experts on the subject stated that the tight monetary policy that the FED will implement by increasing interest rates and reducing asset purchases will reflect negatively on the crypto money market, while global-scale legal regulations may also give Bitcoin a downward momentum in the short term.

Why Is Bitcoin (BTC) Falling Today?