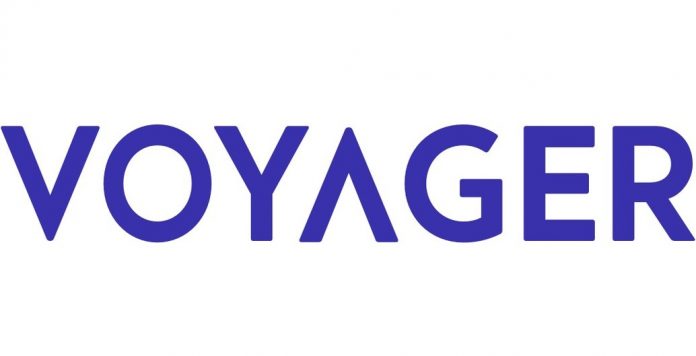 Voyager Token (VGX), which gained a place among the 100 most valuable cryptocurrencies with its rising percentage in 30 days, climbed the steps rapidly and increased its price to over $ 3 during this time. What are Voyager and VGX coins?

The Voyager Token (VGX) has increased its price by 1400% in 30 days with its rise. Since the beginning of the year, Altcoin has managed to make it to the Koin Newsletter’s top earning list of the week several times. The VGX price has increased close to 9000% over a 1-year period. While Voyager Token gained attention with a rise of 150% in 1 week, it maintained its momentum in 24 hours and valued by 5%.

With this momentum, Voyager managed to become one of the 100 most valuable cryptocurrencies by increasing its market value to over $ 570 million. The total volume of trading transactions for Altcoin in 1 day exceeded $ 12.6 million. The all-time high for the VGX price is located at $ 12.47, which it recorded in 2018.

What are Voyager and VGX coins?

Voyager uses an algorithm that takes advantage of the price differences of coins listed on cryptocurrency exchanges. Launched in 2019, the Voyager mobile application has become a more preferred service for users with a user-friendly design. Voyager supports more than 50 cryptocurrencies such as Bitcoin (BTC) and Ethereum (ETH).