Home News What Is The VisibleZone?Automobile Application Using Other Phones to Recognize Pedestrians 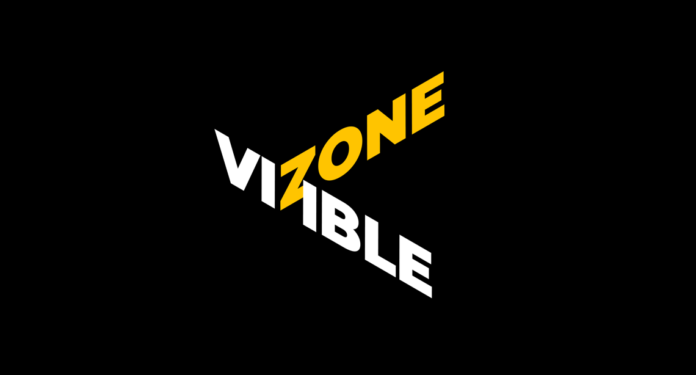 A new application for drivers and smart cars that can focus more on the road thanks to systems like Android Auto and Apple CarPlay, warns drivers against pedestrians by using other phones at close range.What is VisibleZone?

Since the first day we started to carry phones with us, phone manufacturers have been trying to protect us and other people in traffic. First, the hands-free call feature came to the phones. Then added features to integrate into the vehicle and keep the eyes of the drivers on the road. Now the phones begin to observe pedestrians “if the driver doesn’t notice fark. The application called VisibleZone is what allows it.

VisibleZone is an application that aims to detect the presence of pedestrians by means of smartphones in the vicinity and to predict possible pedestrian activity when entering a zone by means of artificial intelligence. The application communicates with Android Auto in your car and nearby phones. The only shortage of the application is what it takes to work.

First of all, both the driver and the pedestrian must have the same application. Of course, this can be overcome with an SDK. Android is expected to make the application built into the operating system. This is good news, but it also excludes iPhone users.

Certainly this will be a very important security measure if this application works. Theoretically, it is possible that this system will give better results than the radar and camera based methods currently used. For the time being, he manages to create a very interesting and remarkable concept.

How do smart cars see? 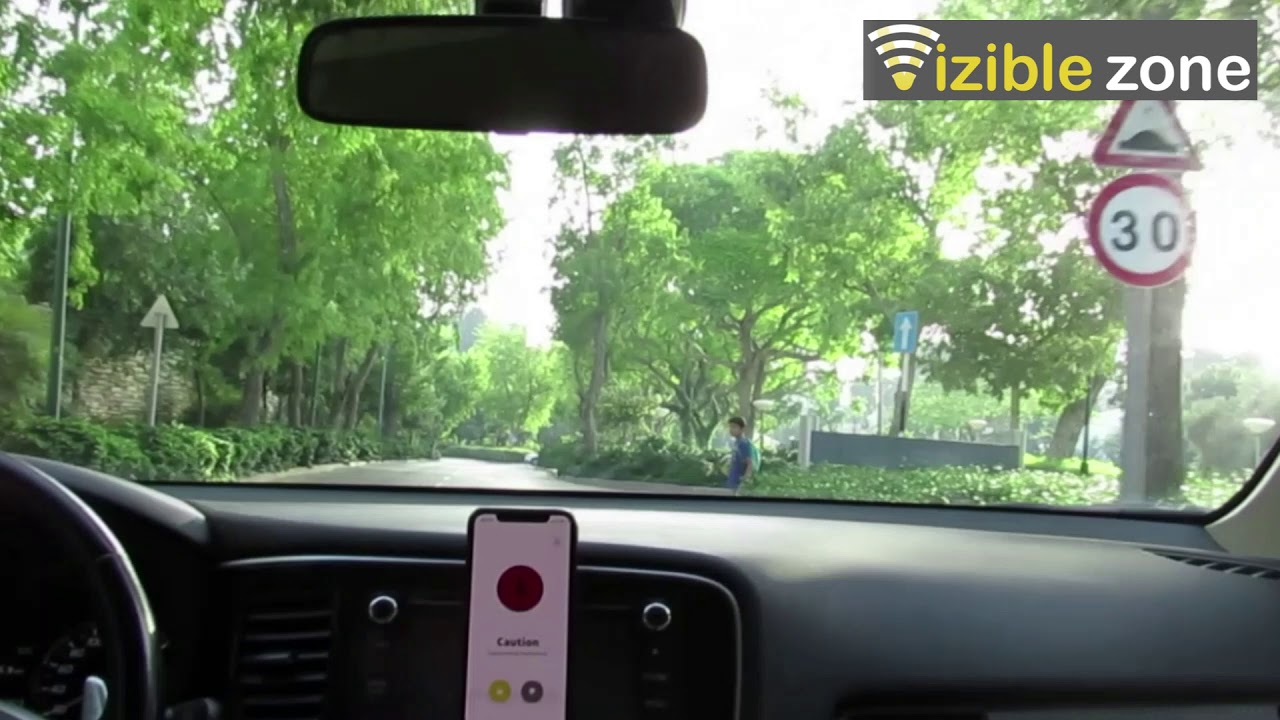 There are various technologies that smart cars use to detect objects and people around them. These are generally camera, radar and lidar systems.

The radars are located under the surface of the vehicles and provide a sense of the environment. Technologies such as the self-adjusting gearbox use radar, which has a history of about 20 years. However, these systems, which do not get a good enough “vision iller, are not enough to detect cyclists, for example.

Another alternative is cameras. Cameras often have an artificial intelligence of object recognition, and that’s how they see roads. But the image quality is usually not very high, and moreover, engineers don’t want to rely on a single system.

Lidar is a system that emits light and makes calculations on the return of light. This way it can detect shapes and the amount of movement. But this system is also expensive and has not yet fully approved results.

In addition, sensors, ultrasonic systems, etc. are often used for this purpose. Microphones also find their place in cars from time to time. The information from the sensors is processed by artificial intelligence.