Home Entertainment What is the Vertigo Effect, invented by Alfred Hitchcock? 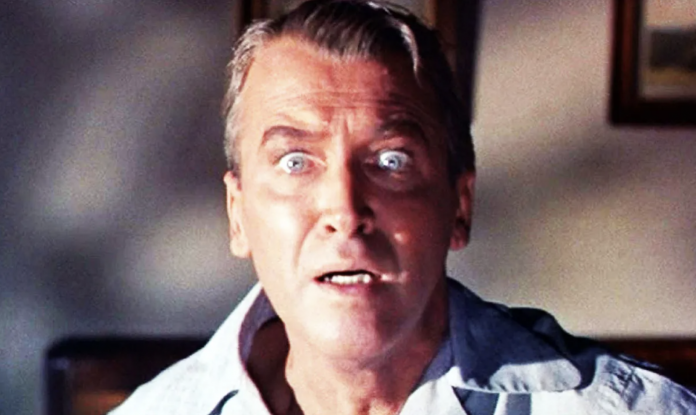 We explained the concept of Vertigo Effect, which was discovered by the famous director Alfred Hitchcock and brought a different dimension to the cinema, for you.

Throughout history, various shooting techniques have been developed and transferred to the cinema, inspired by legendary directors. The Vertigo Effect, invented by Alfred Hitchock, is one of the most obvious examples of this. This shooting style was first used in Hitchock’s movie Vertigo, in which James Stewart plays a former detective with a fear of heights. Audiences felt dizzy with Stewart every time he looked down.

Over the past sixty years, directors have used the Vertigo Effect, aka Hitchcock Zoom, in various ways to enhance the impact of tense moments. So what is the Vertigo Effect and how is it created? Here are all the details…

What is the vertigo effect used for?

After being first used by Alfred Hitchcock in 1958, the Vertigo Effect has been used by iconic directors such as Steven Spielberg, Peter Jackson and Martin Scorsese. With this effect, which creates a dizzying effect, it is aimed to give the audience feelings such as internal conflict or restlessness. The Vertigo Effect is also used to animate supernatural powers.

Hitchcock says of the effect: “One night when I was too drunk, I had the feeling that everything was moving away from me. With this feeling, I wanted to describe the situation that Rebecca was in during the shooting of the movie Vertigo. After much experimentation with the cinematographer, we realized that we could visualize that feeling by optical panning with the dolly.”

How is the vertigo effect done?

When applying this effect, a scroll car or crane called a ‘dolly’ is usually used. For this reason, the effect is also known as Dolly Zoom. As the dolly is pulled forward or backward, an optical zoom in or out (zoom in or zoom out) is applied to the camera lens in the opposite direction.

In the Vertigo Effect, the subject in the center remains constant, while the surrounding objects rapidly change and are distorted. This allows the background to appear further away while the central subject gets physically closer. The effect disturbs the visual perception by undermining it.