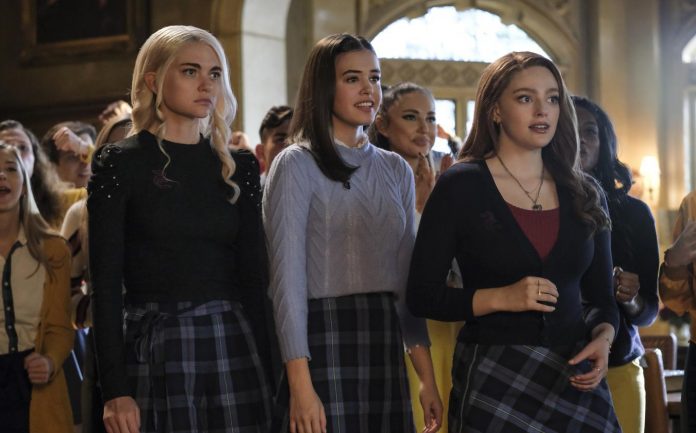 Although the main Legacies series, The Vampire Diaries, focus on vampires, other species were also shown with 3 species as the central focus, but which species is the strongest?

They are probably the most vulnerable in both The Vampire Diaries and Legacies. They possess greater strength, speed, and reflexes, but only gain true power during their full moon transformation.

In Legacies and The Vampire Diaries it is seen that only in their wolf form can they kill or fatally damage their natural enemies, the vampire. Otherwise they are practically defenseless and no different than enhanced humans.

They were designed to be more lethal than werewolves by the witch Esther Mikaelson, a fact that is still appreciated in Legacies. Outside of what wolves can do, vampires are supposed to do better and off the moon.

However, despite their abilities that are appreciated in Legacies, vampires also have many limitations. any non-original vampire without a daylight ring would burn in the sun and despite being immortal they often die quite easily.

Witches, as seen in Legacies, are those who are born with the natural ability to affect change and manipulate the magic of Mother Nature. They are human, which makes them susceptible to natural disease and death.

However, without them, none of the other supernatural creatures would exist. The witch Esther made the vampires and the witch Inadu the werewolves. Even the rare Phoenix, introduced into Legacies, would not exist without the meddling of witches.

The vampires in Legacies may be immortal killing machines, but it has been shown that even a somewhat inexperienced witch, like Bonnie Bennett, could bring an ultra-powerful original vampire to the brink of death.

Why refreshing the series is so important to Netflix