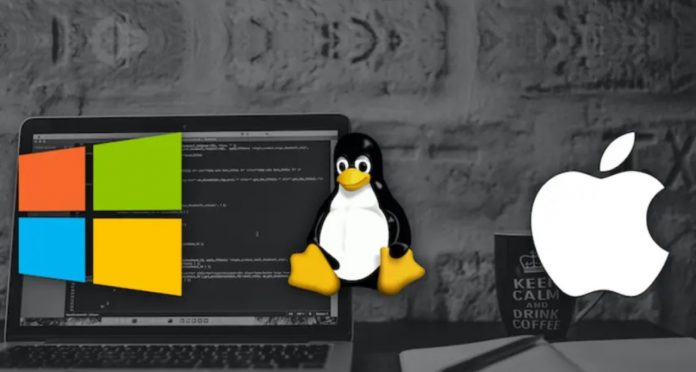 Today, almost all devices, from televisions to phones, from white goods to electronic household products, have become “smart”. A software, that is, an operating system, is needed for these devices to work. So what is the operating system?

What is the operating system?

Microsoft released Windows 1.0, the first operating system with a graphical interface (GUI), in 1985. Later, Linus Torvalds developed the Linux kernel in 1991 and laid the foundation for today’s Linux-based operating systems.

What does the operating system do?

Operating systems that allocate system resources for more than one process to take place, fulfill users’ requests faster and more securely. GNU / Linux-based operating systems, which are preferred especially in embedded systems, ensure that devices with very low hardware features work in the smoothest and most efficient way.

It is possible to basically divide the operating systems into 3, namely Unix, GNU / Linux and Microsoft Windows.

The Unix project, which changed greatly in 1978, started to develop in 2 different lines with the 7th version. The Berkley University team, which changed about 90 percent of the Unix source codes, developed the BSD system. The version called System V was commercially licensed by Bell Technology Laboratories. Operating systems such as HP-UX (HP), IRIX (SGI), SCO UNIXware, FreeBSD, OpenBSD, NetBSD and macOS are Unix-based. 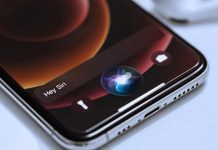 How to activate Siri, Google and Alexa search wizards 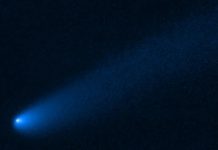 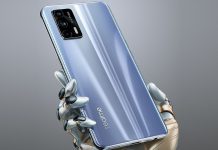