Home Entertainment What Is The Mary Hard Fork To Take Place On March 1st? 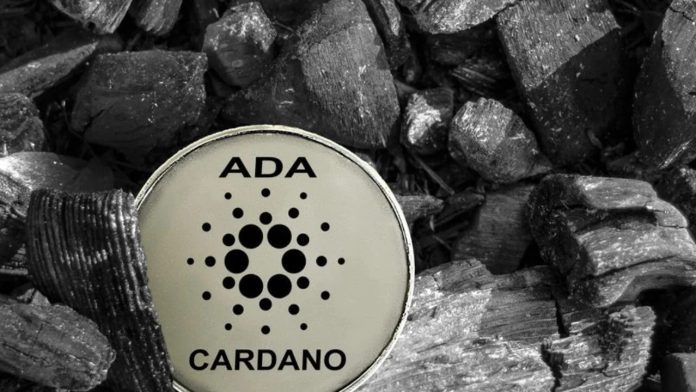 Mary Hard Fork is cited as one of the main reasons for this rise of Cardano, whose value increased by approximately 50% in a few days. So what is this Mary Hard Fork?

The activity in the crypto money markets has recently been on the agenda of not only crypto enthusiasts but also mainstream media. Although the most popular cryptocurrency is Bitcoin, Cardano is also among the promising currencies.

A Hard Fork called Mary will take place on Cardano on March 1. With this update, local cryptocurrencies can now be created through Cardano. Thus, Cardano, known as the “Ethereum killer”, is expected to get a little stronger with this update.

Charles Hoskinson, the founder of Cardano, said in previous statements that the date of the update could be March 1. IOHK also made this date definite with its Twitter post. The network update will be released on March 2 at 12:44:51 p.m. and happens on epoch # 251.

The update process will be handled by Hardfork Combinator. Therefore, Cardano is not expected to have a chain split of the kind we have seen in Bitcoin and Bitcoin Cash before. The Mary update has been used in public testing for a while.

May Free Games on PS Plus, Xbox Gold, Prime Gaming and...