Home Entertainment What is the best Bulldozer in CoD Warzone Season 3? 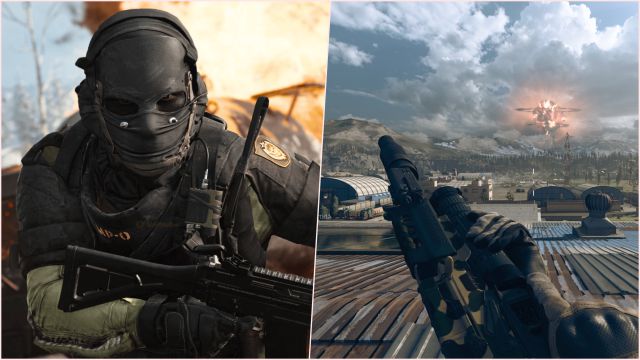 CoD Warzone: We tell you which is the best modification of the Bulldozer available in Season 3 of Call of Duty: Warzone. Call of Duty: Warzone has recently released the contents of Season 3. The universe of battle royale merges with that of Black Ops Cold War; Verdansk goes back to 1984 to immerse ourselves in the middle of the Cold War. Given the changes it has received in the early season update, today we will focus on providing you with the best possible modification of the Bulldozer SMG.

The best Bulldozer of Season 3 of Call of Duty: Warzone

This 1984 version of the mythical PP-Bizon has become a fundamental piece of weaponry for battle royale players. It has two points in its favor compared to weapons of the same family: the capacity of its magazine and the damage from medium-long range. With the right accessories it can hold up to 85 rounds.

For this reason, what we wanted to enhance are its offensive capabilities, both through the GRU silencer and the Spetsnaz stock. It will give you mobility, range of action and an unrivaled salvo of projectiles. It is a total weapon, with little recoil and even lethal when we shoot from the hip.

Then we leave you with the accessories that we have selected. Having it as we say will take you approximately the highest levels of the weapon, around 50. We recommend that you play in Bloody Booty to level up faster.