Home Crypto What is Spell Token? 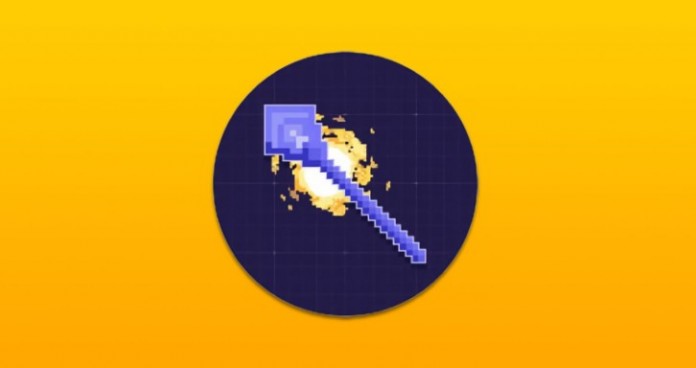 Spell Token (SPELL) is the management token of Abracadabra.money, a platform that allows users to deposit collateral in the form of interest-bearing crypto assets (like yvYFI, yvUSDT, yvUSDC, xSUSHI).

What is Spell Token (SPELL)?

Abracadabra is a multi-chain lending protocol that uses interest-bearing tokens as collateral to issue Magic Internet Money (MIM), a USD-pegged stablecoin. SPELL is a management token that can be staked to receive revenue from the protocol.

There are two main tokens working in the ecosystem of the Abracadabra protocol. The first is SPELL, the platform’s management token, and the other is MIM (Magic Internet Money). Among other benefits, Spell Token’s primary function is staking. Like many other tokens using the Ethereum platform, SPELL can be staked to gain various benefits. Two of them:

Governance: Because the Abracadabra protocol is truly decentralized, the number of Spell tokens you own will determine how much your voting weights in varying attributes such as transaction fees, collateral, and total locked value (TVL).

Passive Income: When Spell Token is staked, users earn a percentage of transaction fees from the platform. These fees are primarily interest earned from users borrowing MIM. 75% of the fee goes to token holders; 20% is allocated to the management treasury, which helps liquidity pools, and the last 5% is kept in a multisig treasury that helps mitigate risks when market conditions worsen.

Abracadabra Money uses a different technique than most protocols to provide lending services to investors. The technique, called the “isolated lending market,” was first used with Kashi, a lending platform owned by SushiSwap. By using isolated credit, Abracadabra can successfully leverage the use of interest-bearing tokens, eventually allowing users to generate Magic Internet Money.

We haven’t yet fully grasped the intricacies of DeFi 1.0, but the improvements made to it give us a great preview of DeFi 2.0. A notable feature that DeFi 2.0 brings to the table is capital efficiency, and Abracadabra Money qualifies as a good project in this regard.

In addition, it is among the statements made that the total supply of Spell Tokens will be 210,000,000,000 Spell Tokens and that there are currently 78.75 billion Spell Tokens in circulation.

How to Get Spell Token?

SPELL Coin can be purchased quickly and securely via Binance, the world’s largest cryptocurrency trading platform in terms of trading volume.

In order to buy SPELL Coin, you must first be a member of Binance and then send fiat money. After sending a fiat currency such as Turkish Lira or dollars, purchases can be made in the SPELL trading pair by receiving Bitcoin (BTC), BUSD and Tether (USDT), where SPELL Coin is traded.