Home Crypto What is Req Coin, its future, its project | Where and how... 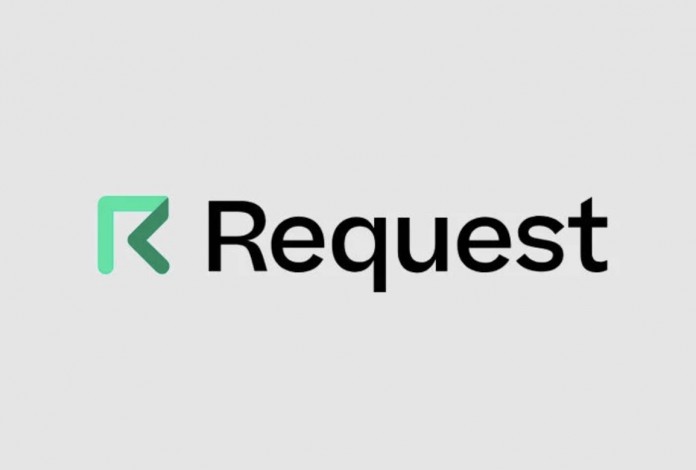 What is the Request Network (REQ Coin) project?

Request Network, founded by Christophe Lassuyt and Etienne Tatur in 2017 as a protocol that facilitates payment requests, enables companies and individuals to make payments and payments in digital currencies of many payment networks, including Polygon, Celo, Fantom and Near, via ERC-20 on the Ethereum network. It is a project that enables With the Request Network project, anyone can create, store and access invoices in a universal, decentralized network.

What does Request Network (Req Coin) do?

Companies with services such as accounting, invoicing, payment processing and auditing can connect all payment requests in one place, connect to the same network and communicate with each other using the same single source of truth. It is built using blockchain technology and is completely decentralized. No one owns the network and the data remains verifiable immutable. Permissive access means that data is accessible to those who need it and remains completely confidential from those who do not give users ultimate control over their own data.

Payment processors are connected to networks of BTC, Ethereum, Monero and fiat currencies via the Request Network. Detects payments and updates the status of claims.

What is Req Coin?

REQ Coin, the token of the Request Network (REQ) project launched in 2017, provides the performance and stability of the Request Network. Demand Network is an Ethereum-based decentralized payment system where anyone can request and receive payments in secure ways. Eliminates the need for third parties to provide a cheaper, more secure payment solution that works with all global currencies.

Every step created by users is documented and stored in the claims network, allowing anyone to easily track all invoices and payments, including for accounting purposes. Each claim is also integrated with worldwide legislation to remain compliant with each country’s trade laws.

On-demand payments are made via the blockchain by simply sending an invoice; the other party can then detect the request and pay it in a peer-to-peer manner with one click. One of the most important advantages of Request is that payments are transmitted instantly, not by withdrawal. Users do not need to share account information. The use of blockchain technology also eliminates the need for third-party processors, resulting in reductions in transaction costs.

Request Network leverages decentralized blockchains like Ethereum and IPFS for a higher level of security, privacy and data ownership for the end user. The platform has transaction fees, which is a cost required to publish a change on the blockchain network. Transaction fees are used to encourage miners to reach consensus on the state of the network. Thanks to this technology, the future of Req Coin, which is also funded by the Maker Foundation, is expected to be quite good.

Where and how to buy Req Coin?

Req Coin has a market capitalization of $952 million as of November 26, 2021, according to Coinmarketcap data. Its maximum supply is 999 million 983 thousand, while its circulating supply is 999 million 877 thousand. While Req Coin saw its all-time high at $1.18 when it was first launched 4 years ago, it reached its lowest level at $0.004651 2 years ago during the so-called bear season. Exchanged with trading pairs such as USDT, BTC, ETH and USD, Req Coin can also be bought and sold from exchanges such as KuCoin, Uniswap, especially Coinbase, Binance, Huobi, Bitfinex, Gate.io.

Founder and year of establishment: Christophe Lassuyt and Etienne Tatur / 2017

Purpose of the project: Request Network is a decentralized payment system that can enable anyone to securely receive and receive payments using the Ethereum blockchain.