Home Crypto What Is Ontology That Is Double-Valued In One Month? 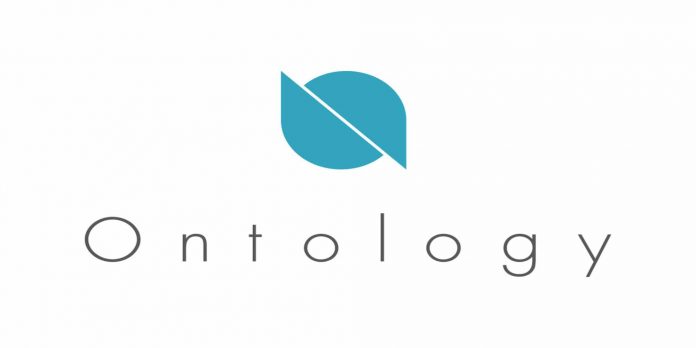 Ontology (ONT) price gained 78 percent on the monthly chart and climbed to $ 1.18. So what are Ontology and ONT tokens?

With a market value of $ 946 million, ONT token is ranked 78th with its market value. On a daily basis, it has a volume of 519 million dollars.

What are Ontology and ONT tokens?

Ontology is an open source blockchain network that studies digital identity. The project was established in 2017 with the support of OnChain in China. Network using a digital identity called ONT ID; Provides decentralized, fast and secure transactions in the ecosystem. Users; They can collect data of their own from many areas such as banks, work, family, friends, colleagues, corporate companies. Thus, they can create their own digital identity on the network.

Ontology creates a safe environment by acting as a bridge between the digital world and the real world. While ensuring security and speed, PoS uses Byzantine Fault Tolerant and Verifiable Random Function mechanisms.

The network’s local token, ONT, gives users the right to governance. It also offers passive income thanks to staking. There is another token called ONG in Ontology. ONG is used for various in-network payments such as smart contracts. The total supply of ONT token is 1 billion, while its circulating supply is 807 million.

Heavy criticism from the famous entrepreneur to Shiba Inu and Dogecoin!