Home News What is Linear Finance Receiving Investment from Huobi? 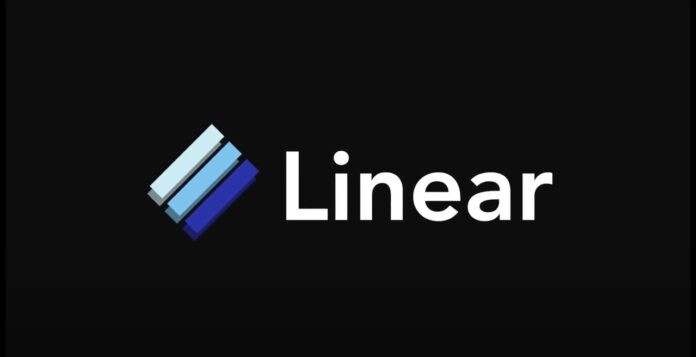 Huobi, one of the most important crypto money exchanges, announced that the new project it has invested in is Linear Finance. Huobi will support a synthetic asset protocol for the first time with the Linear investment. So, what are Linear Finance and LINA coins supported by Huobi exchange?

According to the statement released by Huobi, the cryptocurrency exchange Linear.Finance is investing in the project. Other than Huobi, the supporters of the project include names such as NGC Ventures, Hashed, Alameda Research and CMS. Huobi will invest in a synthetic asset protocol for the first time with its support to Linear.Finance. Huobi stated that this investment and financial aid as well as this is a strategic partnership. In the published statement, Huobi also plans to help bring the Linaer project’s first cross-chain compliant synthetic asset protocol to an important place in the industry.

The Linear Finance front stated that Huobi is delighted to be a part of the Global DeFi Alliance project. Kevin Tai, co-founder and CEO of the project, emphasized the importance of the promotion of synthetic assets, and that such assets can push the boundaries within DeFi.

What are Linear Finance and LINA coins?

Linear defines itself as a decentralized protocol that can create instant synthetic assets with unlimited liquidity. Linear users benefiting from decentralized finance advantages; They can access traditional financial services such as commodity, forex, and market indices. The platform supports its service with “Liquids” to create these synthetic assets.

Thanks to Linear Finance’s cross-chain features, it also offers the advantage of working easily between chains. The synthetic asset protocol aims to bring speed and scalable experience to the DeFi world. Co-founded by Drey Ng and Kevin Tai, the project is built on the Ethereum network, allowing rapmen users to access other supported chains.

LINA coin, the local crypto currency of the project, serves as the basic collateral for creating “Liquids”. Apart from this, platform users can also cover 20% of their collateral with other assets such as ETH and wBTC. According to CoinMarketCap data, LINA is listed on platforms such as BitMax, MXC.COM, Uniswap and Hoo. Those who want to trade with LINA can do so within the scope of LINA / USDT, LINA / WETH and LINA / ETH pairs through the aforementioned platforms.