The Ethereum 2.0 update, developed by the Ethereum (ETH) community, is getting closer to surfacing. Ethereum 2.0, which is considered to change cryptocurrency mining from top to bottom, looks very interesting in this respect. But what exactly does Ethereum 2.0 aim to address at the moment? How will the wheels spin on the blockchain without mining? How will the current price changes for Ethereum be affected after the update?

With the Ethereum 2.0 update, it is also among the announced innovations that there will be a more intense security barrier compared to the current version. The first leg of the update, which will be presented in three stages, is planned to be released on December 1.

Two consensus algorithms are used in blockchains where crypto money transactions are carried out: proof-of-work and proof-of-stake. Let’s first examine what these two algorithms mean. 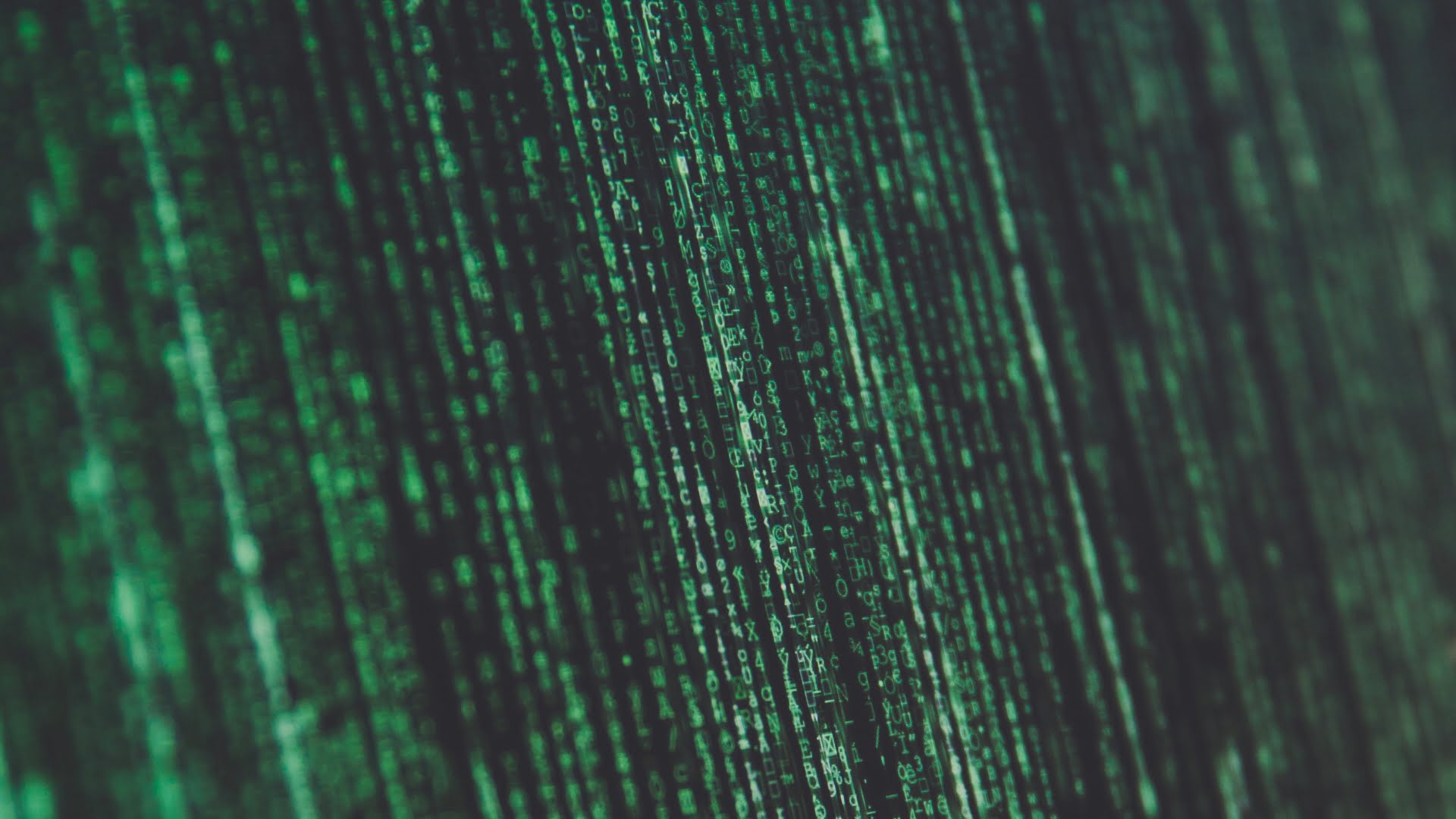 In the current chain of Ethereum, proof-of-work (PoW) method is used, just like Bitcoin (BTC) and many other crypto currency chains. Ethereum 2.0 update aims to move away from this architecture and transition to proof-of-stake (PoS), which is a collaboration mechanism.

PoS is the most important change in Ethereum. Because this method brings a regulated incentive structure to the verification method in blockchain technology.

PoW method is also used in Bitcoin. With this method, miners have to solve complex math problems in order to mine Bitcoin. Miners solve these problems with the powerful computer hardware they use. At the end of this process, miners receive a reward of 6.25 BTC per block and confirm users’ transactions. Transactions in the Bitcoin chain are verified and realized in this way. However, the hardware used for mining must expend a lot of energy.

As the number of miners increases, competition between miners intensifies, and block mining requires more energy. This is why individuals are no longer able to mine Bitcoin on their own, and the business is in the hands of large mining companies.

PoS aims to encourage individual mining by preventing such centralization of mining. With proof-of-stake, the mining and electricity concepts in proof-of-work are replaced by validators and shares. 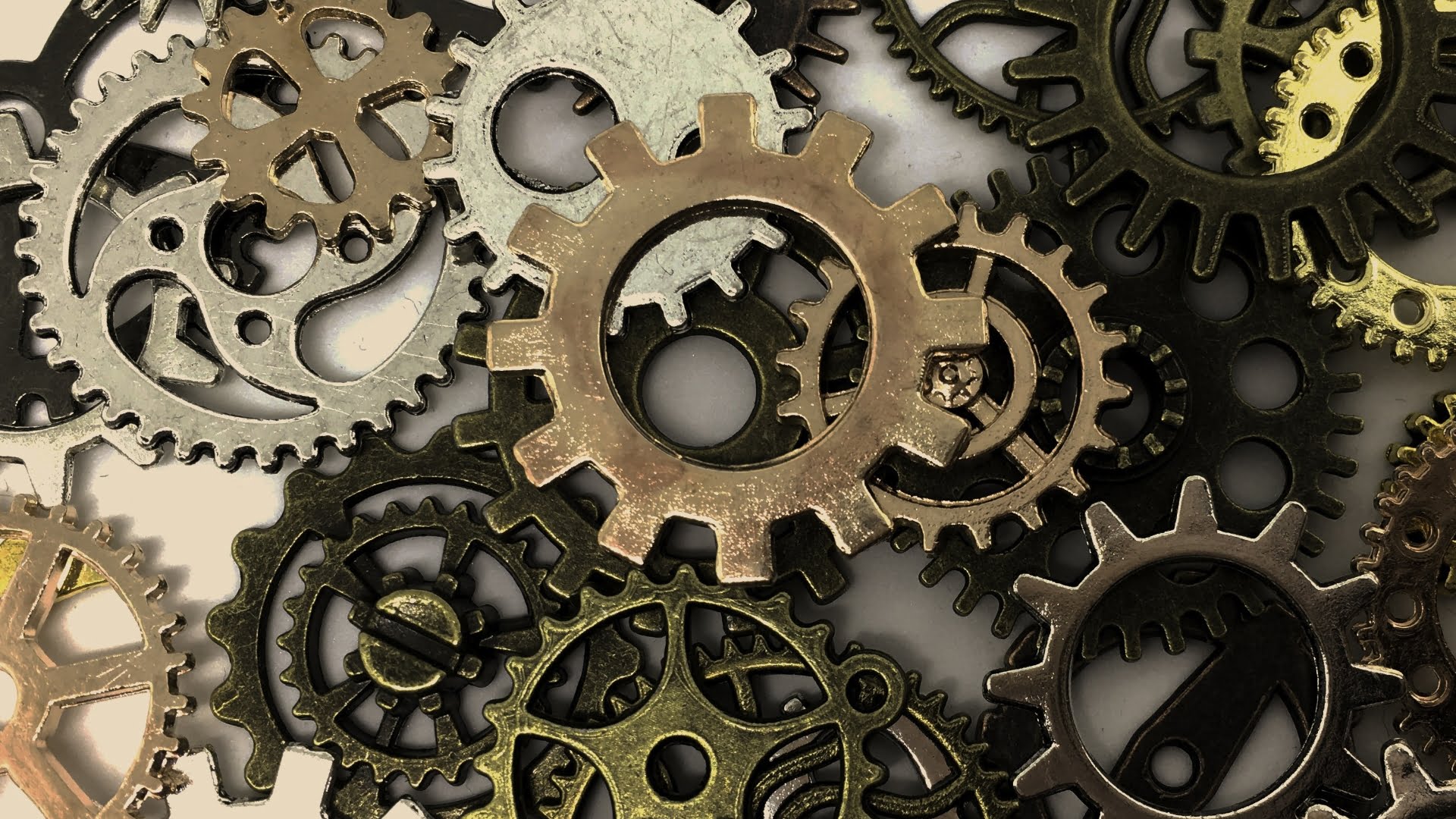 With Ethereum 2.0, gaining and producing Ethereum will completely change shape. Validators will replace miners in the network. According to the explanations made, in order to be confirmatory:

First of all, users who want to become a validator (miner) should download an Ethereum 2.0 software. They will be randomly selected to confirm blocks on the blockchain after they are connected to the application.
The big advantage of the PoS algorithm is that users are randomly selected instead of solving challenging mathematical problems.

At this point, it should be noted that not everyone can be authenticating. Anyone who wants to become an Ethereum validator needs to stake a minimum of 32 ETH, that is, to lock on the chain and waste. With this situation, validators are forced to receive or pay for their labor in shares. With the Proof-of-Stake algorithm, transactions on the network are not confirmed by solving mathematical problems, but by these ETHs donated to the network.

Based on 1 ETH = $ 430, a validator must first risk about $ 14,000 in order to earn Ethereum. But there is also a reward for this risk. Just as Proof-of-Work miners get a block reward for their expense, Proof-of-Stake validators passively earn revenue for the ETH they donate.

Validators who properly validate blocks earn Ethereum as a percentage of their shares. However, if they cannot stay online in the application and do not fulfill their computational responsibilities, their rewards will be partially reduced. 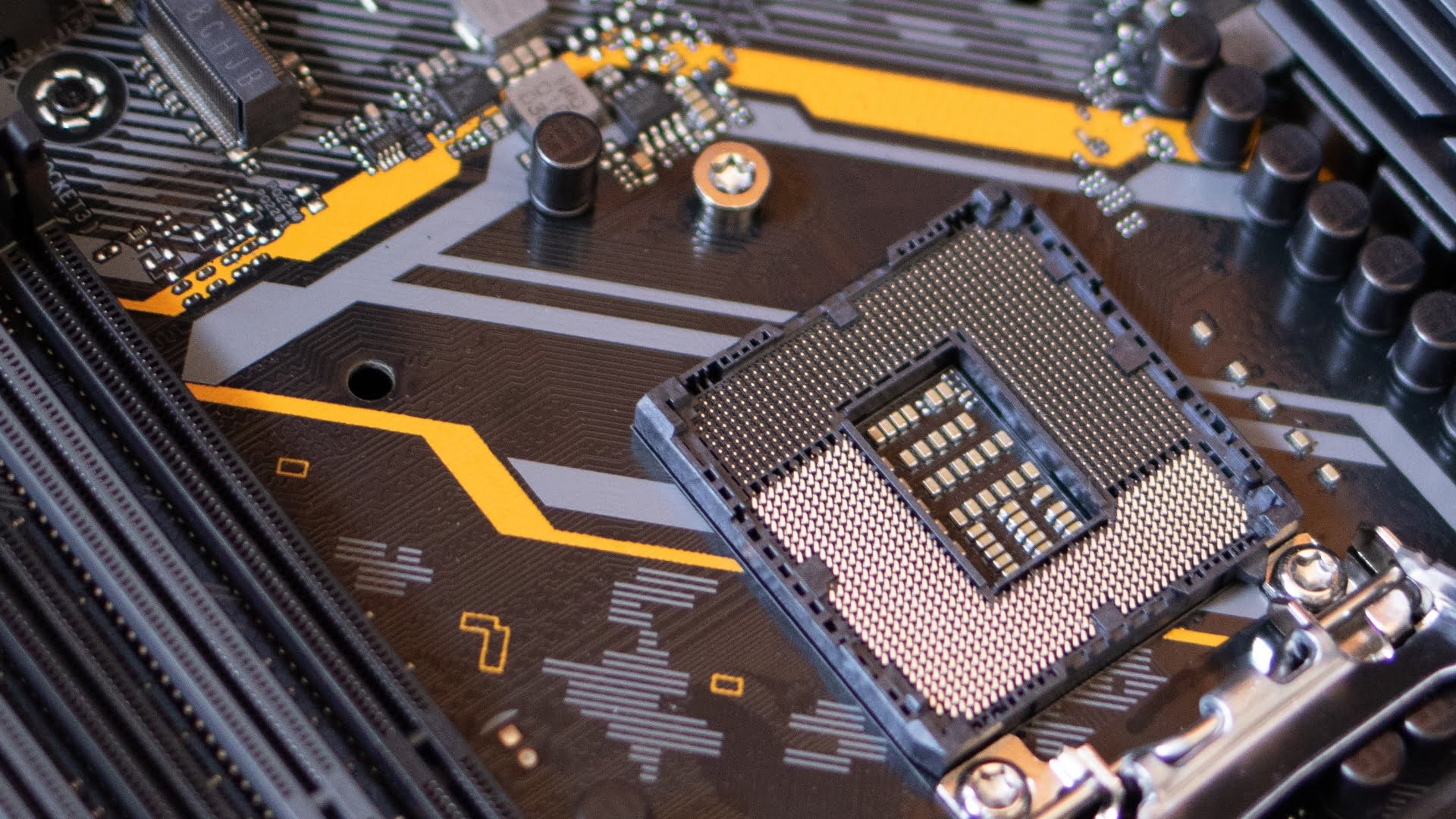 Ethereum 2.0 will be completed in three phases

The Ethereum 2.0 update is planned to be delivered in three phases:

According to the developers, it is very likely that the 1st and 2nd stages will be released in the coming years. On the Ethereum blog, it is noted that Beacon Chain will be published on December 1, 2020. 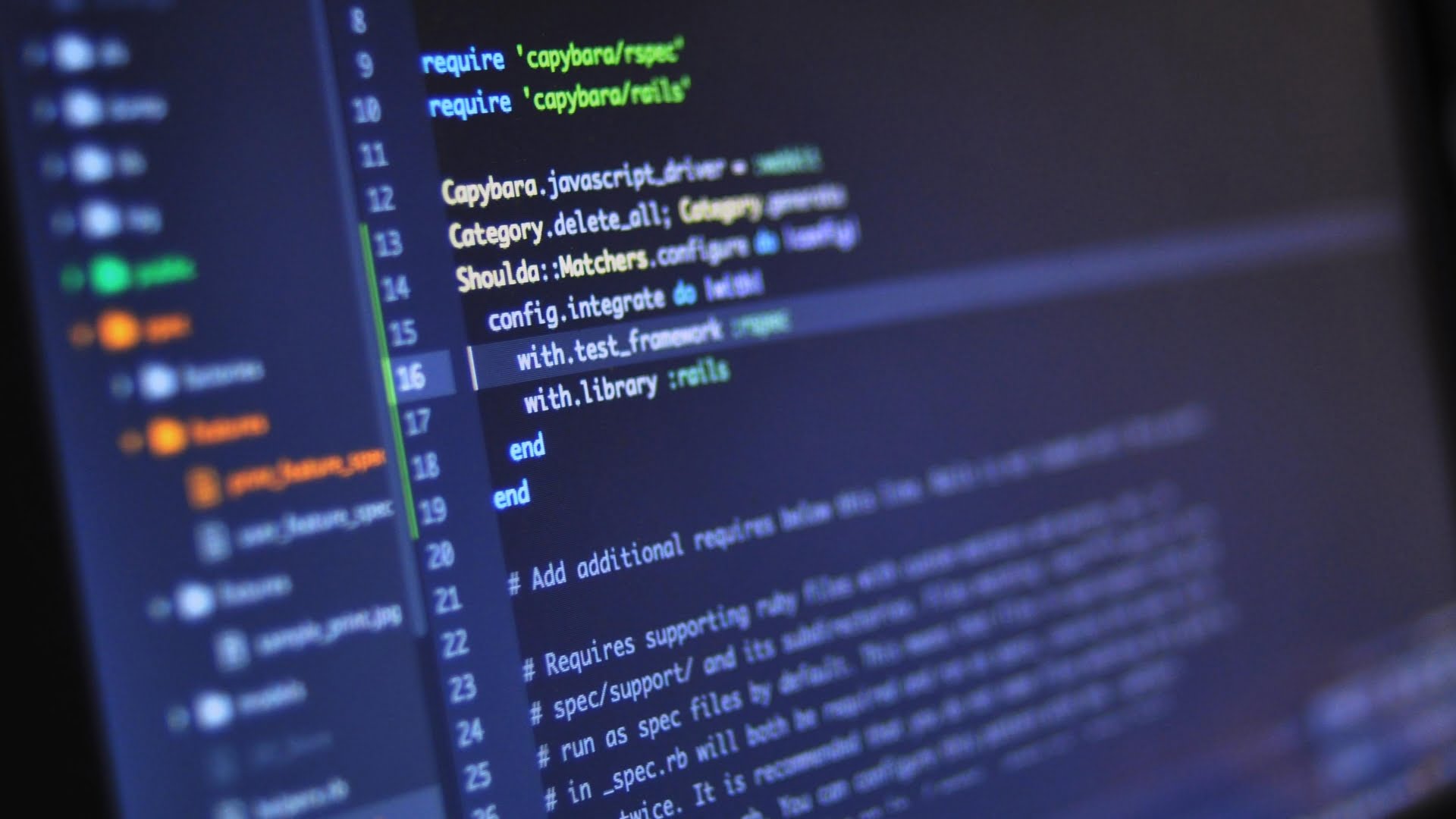 The Ethereum 2.0 update will bring changes not only in terms of transaction confirmation and monetization, but also in other ways. Although PoW chains are extremely secure, they have two major disadvantages compared to PoS.

With PoS, which will come with the Ethereum 2.0 update, these two minuses are wanted to be eliminated gradually. Ethereum 2.0 aims to bring more capacity to the blockchain and put less burden on validators in the chain. 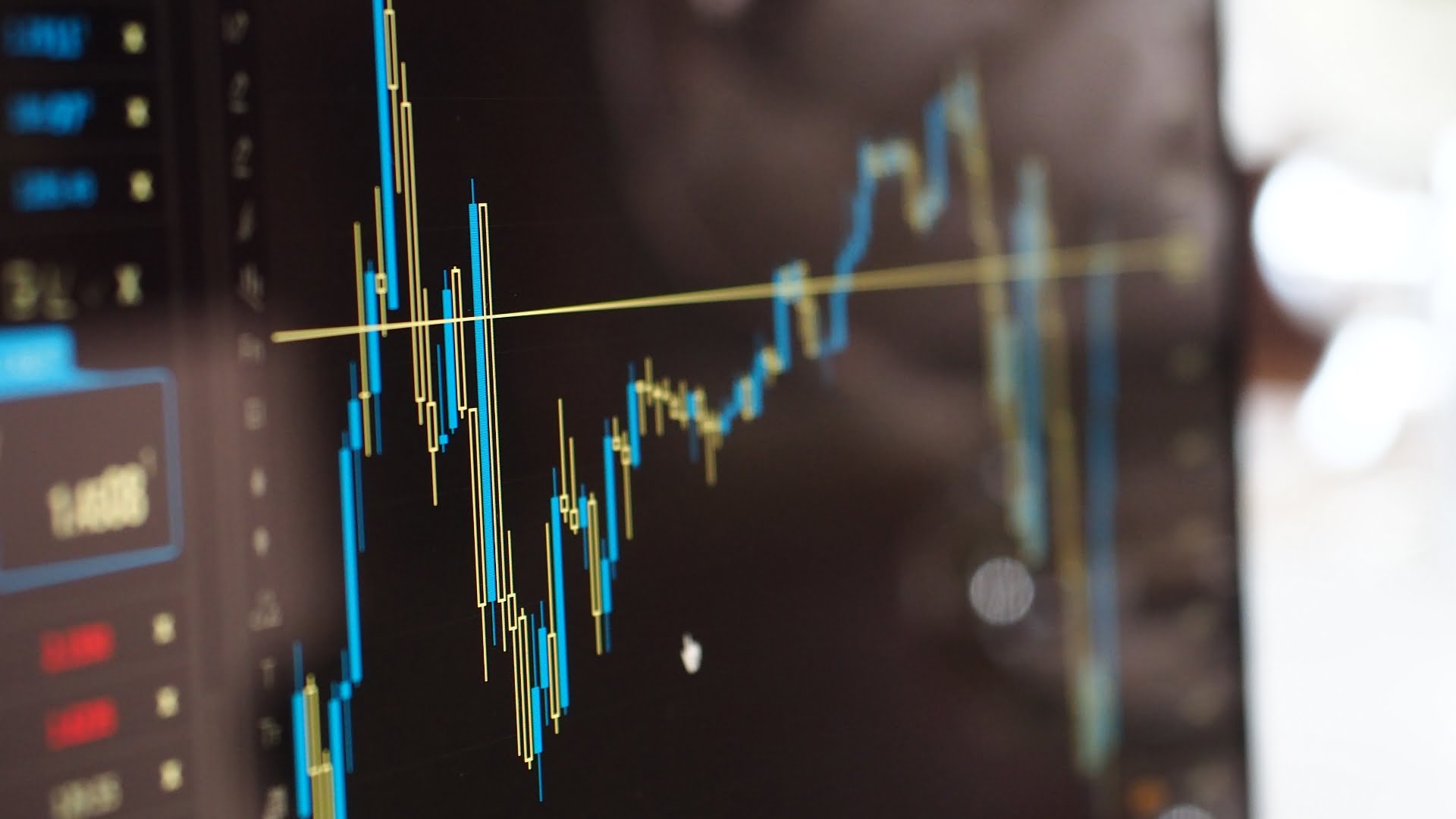 What will happen to the prices?

With Ethereum 2.0, the process of earning income will change, so there will be changes in earning ETH. Factors such as how many Ethereum people stake or how many people verify a transaction are among the factors that will affect the earnings.

When the update is launched, Ethereum validators are expected to gain between 5% and 15% on average each year. Since individuals will earn money in return for the amount they will donate to the network, validators who donate more than the minimum limit of 32 ETH will earn more revenue on a yearly basis.

Adam Cochran, an angel investor, has a statement on this subject. Cochran is a professor of computer science at Conestoga College in Canada. According to Cochran, with Ethereum 2.0, there will be a record flow of investors to Ethereum due to staking rewards.

Cochran says staking will cause negative supply and positive demand shocks simultaneously. This will cause a price increase for ETH / USD, according to the professor.

The increase in demand with Ethereum 2.0 is also attributed to the fact that the scalability downside affecting the current on-chain transactions will be corrected. Entrepreneur Jamie Anson also has comments on the subject.

According to Anson, the increasing transaction volume with the Ethereum 2.0 update will not pose a problem for the blockchain. Stating that there can be up to 100,000 processing capacity per second, Anson mentions that this will mean a smooth experience for 1 billion people.

Matt Cutler, CEO of his company called Blocknative, claims that with Ethereum 2.0, gas prices will decrease, and this will have a positive effect on the price of Ethereum in the long run. 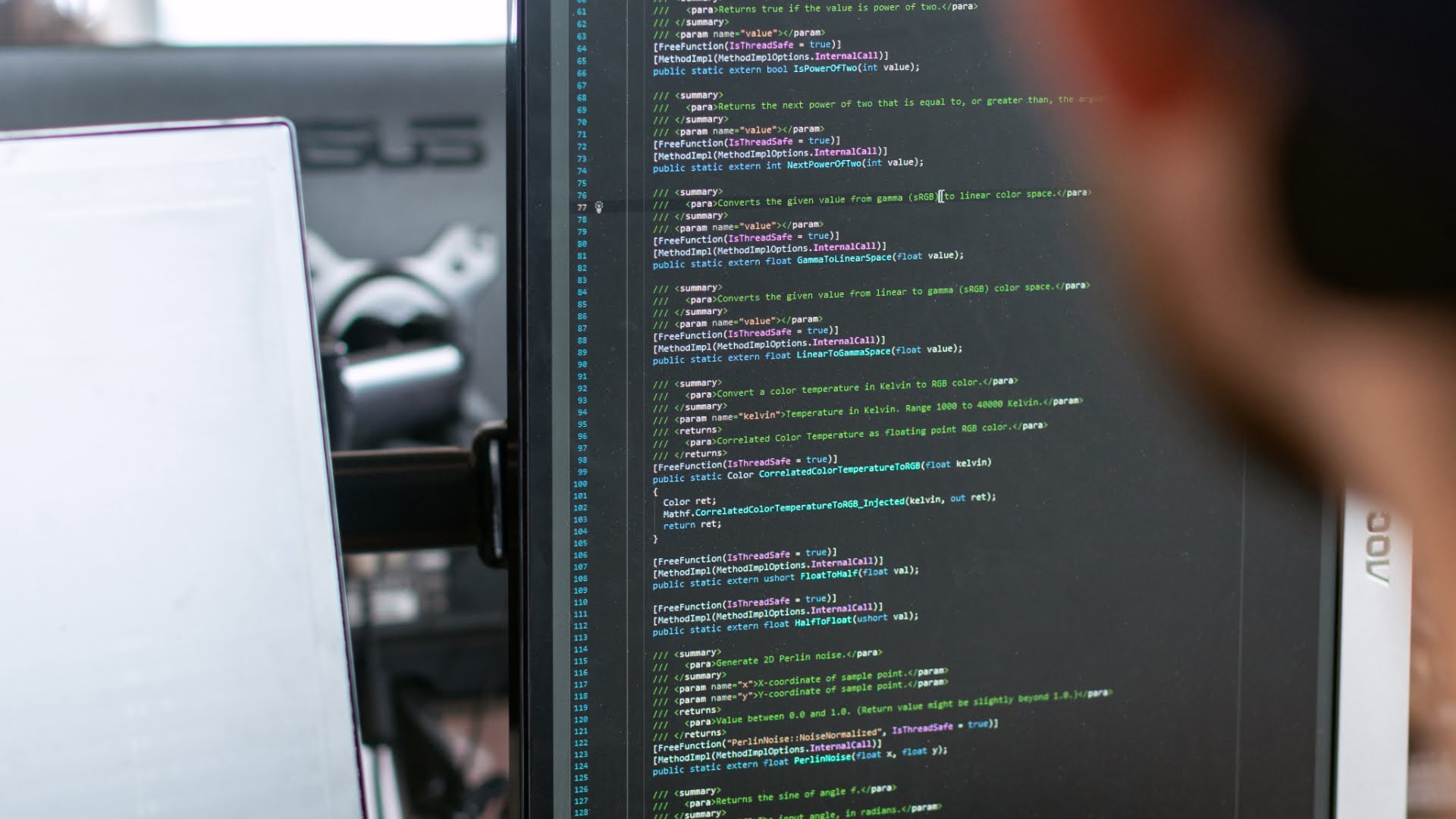 What does Vitalik Buterin think?

In his tweet, Buterin explains his predictions on how the Ethereum 2.0 update will perform in the next five to ten years.

This is my approximate view of what the next ~5-10 years of eth2 and beyond might look like.

Roadmap below reflects my own views, others (including future versions of me) may have different perspectives! Details may of course change as we discover new info or new tech. pic.twitter.com/wynMVC04Ag

Buterin is one of those who think that the biggest change this update will bring will be the transition to the PoS algorithm. In addition, with PoS, cyberattacks will become more difficult to occur. Buterin states that the current Ethereum chain and the 2.0 chain will come together in the future and will be a single blockchain.

Buterin also mentions that updating is always open to improvements in the roadmap and signals that each innovation will make the technology more competent.

One way or another, Ethereum 2.0 is approaching, and signs of change are now clearer than ever. The fact that the usual proof-of-work system will start to change completely excites some, while others worry.

Indeed, time will tell whether the new system that will come with the new update will change the cryptocurrency universe and the market value of Ethereum or make mining more fun.

Kelly Vedovelli accused of having performed cosmetic surgery: she replies!

All the Lee Min Ho movies that stole our hearts

Free games with Gold for Xbox One in September 2020

The cost of Mozilla Firefox to Google has been announced