Home News What is Dogecoin, how did it come about, why did it rise? 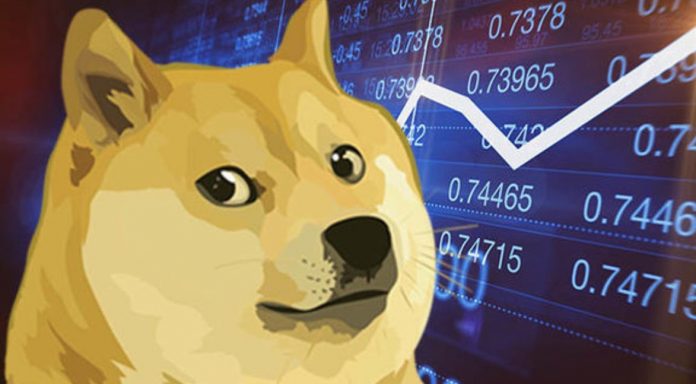 Dogecoin, known as the joke virtual currency, increased by 850 percent in one day to exceed $ 9 billion in volume. In addition to those who wondered what Dogecoin was, the number of people who were looking for how to buy it increased. So what is Dogecoin, how did it come about? Why is Dogecoin soaring?

How did Dogecoin come about?

He has an interesting adventure for Dogecoin, which was launched in 2013 by Jackson Palmer, group manager at Adobe and Billy Markus, software engineer at IBM. The story of Dogecoin started with an internet joke that appeared on social media in 2010. The joke cryptocurrency, which allows peer-to-peer transactions over a decentralized network, is similar to Bitcoin.

“I was drinking beer after work one evening, and I had plenty of free time,” Palmer said. “I sat down and bought Dogecoin.com,” he says. Then Markus steps in and they develop a cryptocurrency on Dogecoin.com.

The currency derives its name from an internet phenomenon based on the Japanese shiba inu type dog.

“I’m sure this is the next big thing,” tweeted Palmer, “Investing in Dogecoin,” announcing the virtual currency.

Why is Dogecoin soaring?

The rise in Dogecoin also worries Jackson Palmer, one of the founders of the currency, who left in 2015. Palmer expressed his concern, “The fact that a coin with a dog image on it and not releasing a single software update for 2 years reaches a market value of over $ 1 billion speaks volumes about the level of the gap in cryptocurrencies.” expressed in the form.

It is not known why Dogecoin is rising. “I don’t know why Dogecoin is valued so much,” says Adrian Lee, senior finance lecturer at the University of Technology in Sydney.

Dogecoin has emerged with a faster production trend compared to other internet currencies. As of February 1, 2014, 40,578,746,592 Dogecoins were produced. Dogecoin “To the moon!” is referred with the slogan.

You can share your views on the sudden rise of Dogecoin and other virtual currencies in the comments.

Spotify looking for a new audience: The platform is launching a...

What did Janet Yellen say about Bitcoin in 2014?