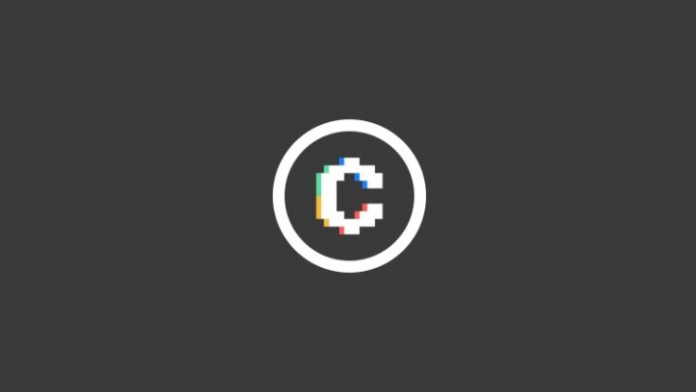 What is Convex Finance (CVX)?

Convex Finance offers increased Curve staking. According to the statements made, the simplicity and single-minded focus of Convex’s offerings is what makes the platform successful.

In addition, it is stated that there are two types of investors that Convex targets:

CRV holders: If you have CRV tokens, Convex allows you to stake them for cvxCRV.

Curve liquidity providers: If you have Curve LP tokens, Convex allows you to stake them.

Convex offers users a pretty four-way street for passive income. If you provide liquidity to one of the Convex-backed Curve liquidity pools, you will receive the following revenue streams:

According to the statements made, even if you do not provide a large amount of liquidity to Curve, locking and forgetting your tokens in a Curve pool can provide great returns in the long run.

Convex token (CVX), on the other hand, is a utility token used to get a share of Convex platform fees. To earn Convex fees, you can stake your CVX to receive cvxCRV tokens The more platform revenue earned by Convex, the more value is distributed to cvxCRV holders.

It seems that the popularity of staking platforms has increased recently and Curve already appeals to a large user base, increasing the interest in Convex Finance.

In addition, it is among the statements made that the total supply of Convex Finance coins will be 100,000,000 CVX Coins.

How to Buy Convex Finance Coin?

CVX Coin can be purchased quickly and securely via Binance, the world’s largest cryptocurrency trading platform in terms of trading volume.

In order to buy CVX Coin, it is necessary to first become a member of Binance and then send fiat money. After sending a fiat currency such as Turkish Lira or dollars, you can buy Bitcoin (BTC), BUSD, Binance Coin (BNB) and Tether (USDT), where CVX Coin is traded, in the CVX trading pair.

Here are 7 Altcoins with the Most Returns of the Week...