Home News What is COM Surrogate (dllhost.exe)? Is it a virus? 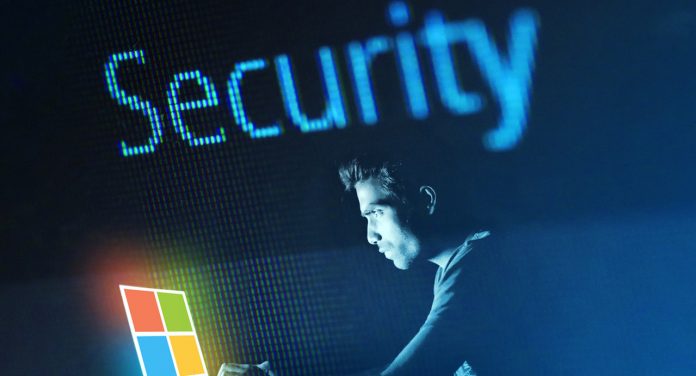 COM Surrogate, dllhost.exe, which is encountered on computers with Windows operating system, can cause anxiety for users. While looking at the application running in the background by entering the Task Manager, the first thing that comes to mind of users who see this application is usually: Is dllhost.exe a virus? there is a question. What is COM Surrogate dllhost.exe? We answered the question in detail.

What is COM Surrogate (dllhost.exe)?

COM, which means Component Object Model, is presented by Microsoft in 1993, as an interface for developers to create COM objects using multiple programming languages. COM’s main purpose is to create thumbnails, process images, videos and files.

With the COM mapping process, the host process continues to run without crashing. In addition, COM objects hosted by COM Surrogate process are located on our personal computer with the name “dllhost.exe”.

As mentioned above, the dllhost.exe file is a part of the Windows operating system. It is definitely not a virus, but the sad detail here is that some malware tries to process through this file.

If you find that this application causes very high CPU and memory consumption on your computer, there is a good chance that you may be infected. For this reason, we recommend that you scan your computer with a good antivirus software.

Can we uninstall this application / file?

We never recommend removing the dllhost.exe file, as it is part of Windows. Because it will be inevitable that you will face serious problems in the operating system, especially the applications not working properly. It is not possible to delete this file directly, anyway.

Windows is preventing this, but we wanted to make a warning about this, as we saw that there are people trying to delete the file by installing any Linux distribution on USB disk.