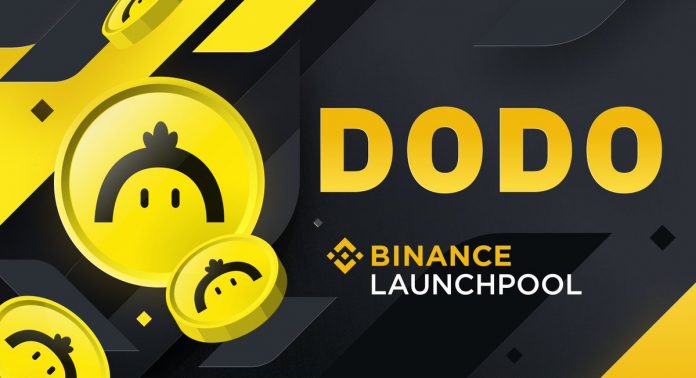 Dodo (DODO) gained 201% on a weekly basis, hitting an all-time high on February 19th. While DODO’s increase rate in two weeks was 305%, its monthly earnings were 1483%. DODO token, which rose by 14% in the 24-hour period, continues its upward momentum.

Increasing its market value to $ 692 million with the increase it has seen, DODO is ranked 89th according to the market value ranking. The DODO token saw a daily trading volume of $ 539 million.

What are dodo and DODO tokens?

Dodo, a China-based liquidity protocol, was launched in 2020. Decentralized, Dodo uses the proactive market maker (PMM) algorithm developed by itself. Unlike the automated market maker (AMM) algorithm, PMM aims to minimize the loss of users and provide high liquidity. The platform allows the use of the liquidity service SmartTrade. Dodo enables the creation of liquid pools with the liquidity mechanism it calls Crowdpooling, does not limit the price and offers technical solutions.

V2, the new version of Dodo built on the Ethereum blockchain, will be released on Binance Smart Chain as of February 22. DODO token was added to Binance Launchpool on February 18th.

The DODO token lies at the heart of the Dodo economy. Having a voice in the platform and participating in its management; DODO is used to trade on the platform. At the same time, with DODO, users can win awards and enjoy various benefits. DODO token has a limited supply of 1 billion and has a circulating supply of 96 million. Among the exchanges where DODO is listed are Binance, MXC, gate.io.

Whales Sell These Altcoins: HODL Them!